The Edge web browser will turn on notifications by default 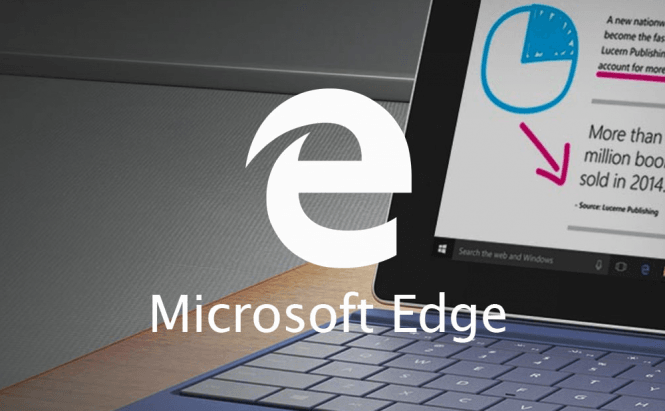 The Edge web browser will turn on notifications by default

It seems that extensions support won't be the only major change that the Windows 10 Anniversary Update will bring to Edge. According to the company, the web browser will also turn on notifications by default. This is a feature that both Mozilla's Firefox and Google's Chrome already have, so Microsoft is still playing catch-up, but at least it's on the right tracks. However, it seems that these notifications will act a bit different than they do on other browsers.

Since Edge is so well integrated with Windows 10, the notifications that you receive inside the browser will be transferred to the Action Center, thus providing a unified space for you to find them. Don't worry though, you will still have full control over which websites can bother you and which can't. A website won't only require your explicit permission in order to send you notifications, but if it's spamming you with tons of new alerts, you can easily revoke your permission from the right-click menu. Whenever you see a notification, you can click on it to instantly open it or let it slide and open it at a later time from the Action Center. In the future, those Action Center notifications will be sorted by the websites that send them, but at the moment, they're in chronological order, so they're pretty easy to find.

However, Microsoft still has a few dilemmas about exactly how it should implement this functionality. For example, Chrome will push notifications even when the browser is closed, but the team behind Edge isn't yet completely sure if the users would actually like that or not. Another matter that's still puzzling Microsoft's developers is exactly how long notifications should be kept in the Action Center, before being automatically deleted. Hopefully, all of these problems will be solved soon, and once the Anniversary Update starts rolling out, Edge will become a true competitor for Chrome, Mozilla or Opera.