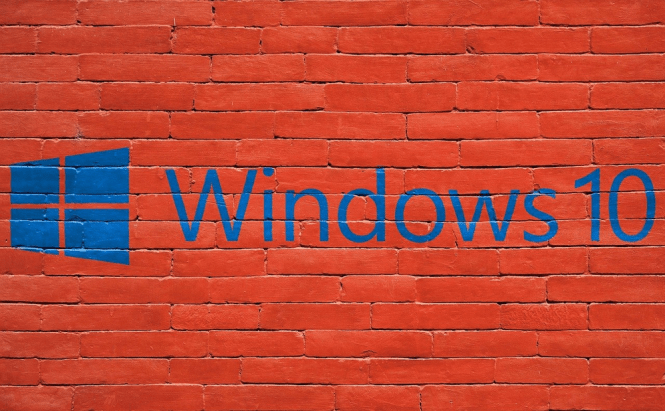 Microsoft has recently announced that it's pausing the rollout of the latest Windows 10 update. According to the company's support page, some users have reported that the upgrade is deleting files from their PCs while installing itself. Since it wasn't an isolated incident, the IT giant has decided to put everything on hold while investigating the problem and its possible causes. If you've downloaded the update, you might want to avoid installing it for the time being.

As far as I understand, the possible bug is removing personal files such as items from My Pictures or My Documents. Additionally, the IT giant thinks that it's all or nothing process, so the update either deletes all the user's files or none at all. Furthermore, the problem only happens during the install process, so those who already updated their Windows 10 and aren't missing any files are in the clear. However, if you've already updated your operating system and your files are missing, you should use the device as little as you can and contact Microsoft as soon as possible.

Normally, one would think that such an incident should make Microsoft change its mind and give us back control over Windows 10's automatic updates. However, judging from our previous experiences, this will not happen as we, the customers, are deemed too naive for such a task by the company.

It is not working.

How right you are. What a company??? They have caused me 2 days of work trying to resolve the issue and quite a bit of money to re-buy software that I couldn't recover. Someone aught to take them to court (but they probably won't). In the meantime, can you publish this info more widely as I am sure there will be a lot more people who have been affected but may not have noticed yet. I wish I had been brought up on a Mac from the start.

MS updates have been bad news (3 of the last 4) and MS help has been as useful as ears on a bowling ball. Twice it wiped out the hd and I need a backup drive (I'm a slow learner I guess) so I put the updates off as long as possible and bought another licensed CD. It was NOT isolated as 5 friends also had the same problems.

The entire Windows 10 philosophy is predicated on Microsoft's belief that its users are too naïve to be trusted with an adult user interface. The last operating system from Microsoft that treated its users as quasi-intelligent humans was Windows 7 — all releases since then (8, 8.1, 10, ...) treat users as naïve and unintelligent children.

–  3 years ago  –  Was it helpful? yes | no (+9)
Useful Windows applications
Interesting Windows stories