Here you will find a list containing some of the most interesting and useful features that will be added to Windows 10 by the Anniversary Update. 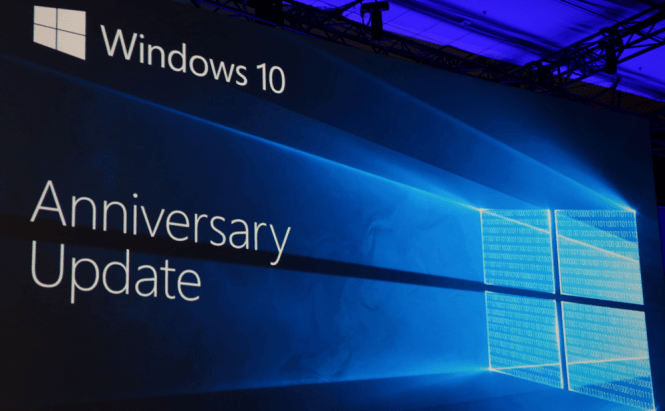 The Anniversary Update will be the biggest update to Windows 10 so far and it will undoubtedly bring some important new features. Since there are many people who are intensely curious and who can't wait til the 2nd of August to find out the novelties, I've decided to help them out. Today, I've compiled a list containing some of the best features expected in the upcoming Windows 10's Anniversary Update.

As far as I'm concerned, the most important change will be the addition of extensions for Edge. Microsoft's latest web browser is a very interesting product with some really cool features, but the fact that I couldn't use an add-blocking tool or one of my other favorite add-ons was stopping me from actually giving it a chance. Now, it's up to third-party developers to create extensions so that the users may have a wide array of choices. According to Microsoft, besides extensions, Edge will also consume about 70% less battery power than it currently does.

We've already talked about this several times, but this feature is too important for me not to mention it. The upcoming major Windows 10 upgrade will bring with it Linux Bash Shell support, which means that you will be able to natively use a Linux command lines directly in Microsoft's operating system. In case you want to find out more about this, you should check out our previous article: "Installing a Linux Bash Shell on Windows 10".

Hello integration for apps and websites

Hello has become a very popular security tool and the Anniversary Update will expand its usability. For those of you who don't know, Hello is a facial-recognition security system, which allows you to log into your Windows 10 account by scanning your face. However, after the update hits your PCs, you will be able to use the tool to log into applications and websites that support the technology.

Another very important addition will be the beefed up Notification Center that will become even more useful. After the Anniversary Update will be installed on your PC, you will be able to use Cortana to synchronize your smartphone with the Notification Center. What's really cool is that this won't only work with Windows phones, but also with devices powered by Android. You will be able to see notifications from all of the apps installed on your mobile, reply to texts and quickly send photos from the phone to your computer.

Lastly, one of the things that seem to matter the most to the Reddit community is the fact that the Anniversary Update will allow you to remove the 260 character limit for the filename paths by changing the Group Policy Editor settings. If you don't know why this is important, wait until you try to restore your file structure from a cloned backup and the NTFS file system automatically blocks the file transfer because the file path is too long.

Now, when you've seen the best features brought by Windows 10's Anniversary Update, you might also want to check out some of our other stories related to Microsoft's latest operating system such as: "Customizing the Windows 10 Start Menu" or "How to fix touchpad-related issues on Windows 10".