If you're looking for a way to bring back all or some of the default Windows 10 apps, here's a short guide on how to do this. 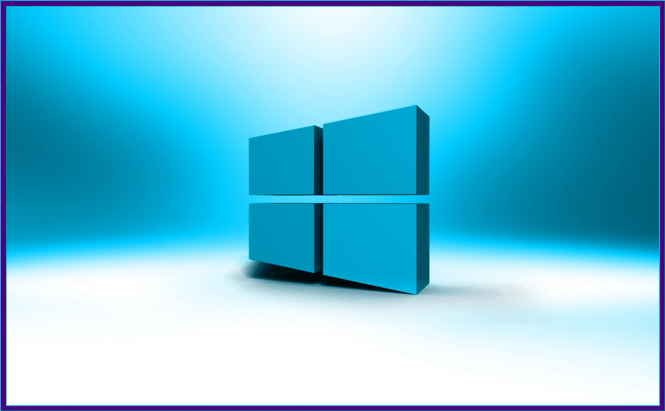 A while back, Marisa has shown you how to get rid of the default apps in Windows 10, but, unfortunately, many people found out later that they actually needed some of those applications. In case you're in this situation, you've probably noticed that bringing those programs back isn't easy. This is why, I've decided to help you out and write a short article on how to reinstall default Windows 10 apps.

Bringing back all the apps at once

The less time-consuming solution is to reinstall all the default Windows 10 applications at the same time. To do this, here are the steps that you need to follow:

In case you had a good reason for getting rid of the default Windows 10 apps and you're only interested in getting back the one(s) that you actually need, you can do that, but it's a bit more complicated:

If the application doesn't instantly appear, try restarting your PC.

Thanks for this information. What I am peeved about is MS not having a clean way to reinstall the Store App. Yes, the Store App. That venerable app constantly needs some coaxing, reg entry, cache cleared or something and the only way I can get the Store App to work is to reinstall Windows 10. So, after an update, I update the SUB stick and reload Windows 10. Why? Where is a program that just repairs / restores Store App?