If you haven't tested Windows 10 for yourself yet, here are all its best features. 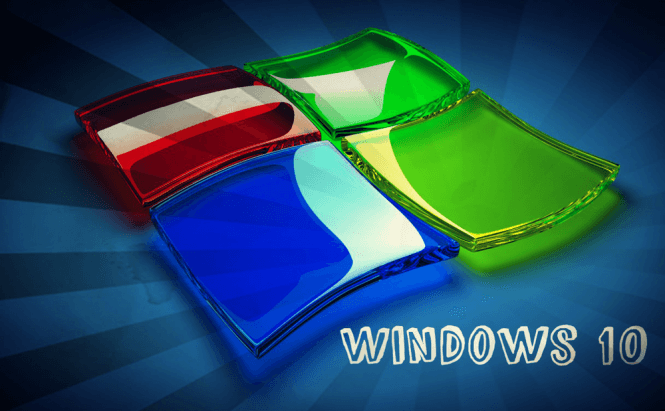 As far as I'm concerned, even though the official version hasn't been launched yet, Windows 10 is already way better than Microsoft's previous operating system. Don't get me wrong, performance and stability-wise, Windows 8 was great, but the look and feel were abysmal. If you're wondering why I think Windows 10 is actually that great, stick around and, who knows, by the end of this article you might even be tempted to try it out for yourself.

The opinion of the users actually matters

One of the first things that stood out for me was the company's willingness to listen to its customers for a change. Up until this point, Microsoft only relied on its own staff when it came to deciding the features for the operating system, so creating a poll system and actually taking the users' opinions into account was a nice change of pace. Even though not all of the popular ideas have been added to Windows 10, most of those that mattered made it, and that's a big win for us, as well as for the IT giant. I know there were some who actually enjoyed the Metro Start Screen which was first introduced in Windows 8, but I, for one, hated it, and apparently I wasn't the only one. In Windows 10, Microsoft opted to bring back the start menu to give us that PC-like feel we're used to. What's really cool is that the Start Menu is now more customizable than ever. By default, the menu includes traditional shortcuts in its left side and Windows 8-style Live Tiles to its right side. However, if you want to, you can easily turn off the Live Tiles, remove the Metro apps from the menu and select the programs you want pinned to the Start Menu. Furthermore, you can also choose to have the start menu expand over the entire screen and resize the Metro apps to make it look just like Windows 8. Windows 10 also brought with it a new browser to replace the old and mostly outdated Internet Explorer. From now on, Edge (formerly known as Project Spartan) will be the company's default web-browser, while IE will only be kept as a legacy option. Edge is a lightweight application that uses less resources than its predecessor, but offers faster navigation speeds. Additionally, the application provides some really handy features, such as the ability to annotate any webpage you are navigating, Cortana integration, a reading mode, reading lists, etc. Mac and Linux operating systems have been offering virtual desktops for a long while now, and since I don't have enough physical space to make use of the multi-monitor functionality, it was something I really wanted. Microsoft decided to grant my wish, so Windows 10 offers this feature. You can easily switch between your virtual screens by pressing the Ctrl + Win and the left or right keys. Moreover, you can also conveniently move your running applications from one desktop to another. Yes, you've got it right: Cortana is no longer a mobile-only application and will be a part of Windows 10. Microsoft's virtual assistant (currently, the best one out there in my opinion) will be in charge of all your searches, giving you relevant information, pulling data from the Internet or helping you find your files. Cortana will also learn from you over time by collecting relevant data (which, unfortunately, it keeps in the cloud) and become more and more efficient as time passes. It will be able to figure out exactly what you want, even when you're not very clear. Lastly, you can issue commands and queries by using your keyboard as well as your voice, so you will practically be speaking to your PC.

Those who enjoy playing on Xbox have not been neglected either. Windows 10 features an app which allows you to unlock achievements, watch Twitch streams or interact with your friends form the service. With the help of the Xbox App you will be able to view your friends' game videos, chat with them via the embedded instant messaging tool or invite them to join a party and play together.

Since Windows 10 is planned to be a universal operating system, it needed an app to provide easy transition between the PC and tablet-specific functionality and that's exactly what Continuum does. This tool dynamically switches between the two available modes, which is also great for those who use hybrid devices. Furthermore, if you would like to force the switch, you can also do so by choosing the Tablet Mode from the Action Center.

Finding everything that's new along with reminders and other handy information in the same place is great, and that is exactly what the Action Center Notifications panel in Windows 10 is there for. What's really cool is that since Cortana got integrated you might actually find some useful information there and not just notices about updates. Furthermore, Windows 10 no longer has separate settings for traditional and Metro apps, so you can once again conveniently control everything from the same place.

Windows 10 also brings a lot of smaller but quite important enhancements. Here are some of them:

Previous story Microsoft Plans to Automatically Encrypt Bing Searches Next story Windows 10 Is Not Free for Those in the Insider Program?

Please bring this on so can get to know this operating systems. I'm a windows man and always will be, looking forward to the VM on this also.