Windows 10 Is Not Free for Those in the Insider Program? 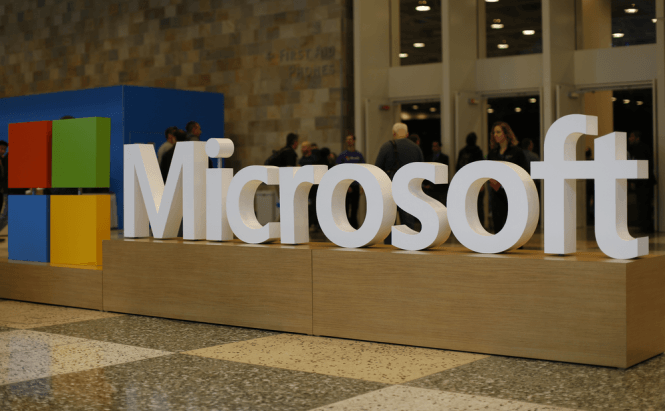 Windows 10 Is Not Free for Those in the Insider Program?

I'm under the impression that Microsoft is slowly falling back into its old (deceiving) habits. At first, the company created a big hype about Windows 10 by saying that it will be free for anyone who is willing to upgrade from Windows 7 and 8. After receiving a lot of attention from the media and users, the IT giant took a step back and reconsidered its position. The company's officials said that their upcoming operating system will not be free for the users with pirated Windows versions, but those in the Insider Program will still receive a free copy. Now it seems that Microsoft has once again changed its mind and stated that only those members of the Insider program with genuine Windows 7 and Windows 8 licenses will be able to perform a clean install of Windows 10 for free.

If you are confused, it's OK. Pretty much everyone is, including ZDNet's Mary Jo Foley who is (from my perspective) the best journalist when it comes to Microsoft's products. According to her, things are like this: those in the Insider Program who choose to remain in the program after the RTM version is launched will continue to receive updates for free. However, the users who helped test the Technical Preview of Windows 10, but no longer want to stay in the program after the official version of the product is launched, will be subjected to the same conditions as the regular customers. Doesn't Microsoft's gratitude bring a tear to your eye?

Nonetheless, at this pace, the Redmond-based company has enough to change its mind a couple more times, so nothing is set in stone.