Microsoft takes the lid of the next major Windows update 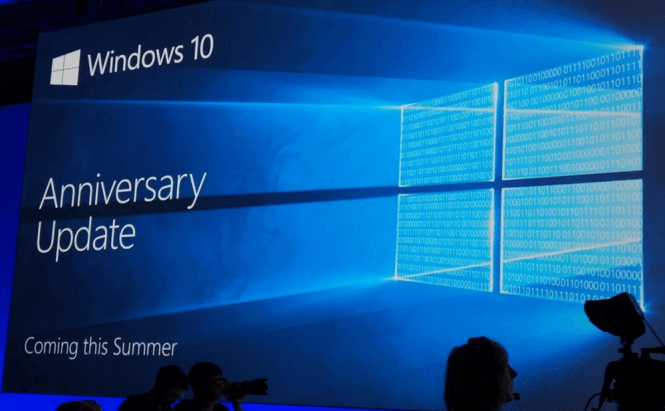 Microsoft takes the lid of the next major Windows update

From now on, we no longer have to call Windows 10's future major upgrade 'Redstone'. At the Build conference which took place yesterday in San Francisco, the company has unveiled the official name: 'Anniversary Update' and a lot of details regarding the upcoming changes that will arrive this summer. It seems that the Windows 10 Anniversary Update will come free of charge and will most likely be obligatory for those who own the Home edition of the operating system.

In case you're curios about the novelties that will hit your PCs, here's a list with the most important changes included in the update:

This is all we have so far, but these are definitely not the only changes that we will see. The IT giant will most likely announce more by the time the Anniversary Update starts to roll out. In case you're already using Windows 10, you might also enjoy reading some of our previous stories such as: "How to a create a USB recovery drive for Windows 10" or "How to fix Windows 10-related WiFi problems".

Previous story Bitdefender launched a free tool to help against ransomware Next story Windows 10 update stuck? Here's how to solve it