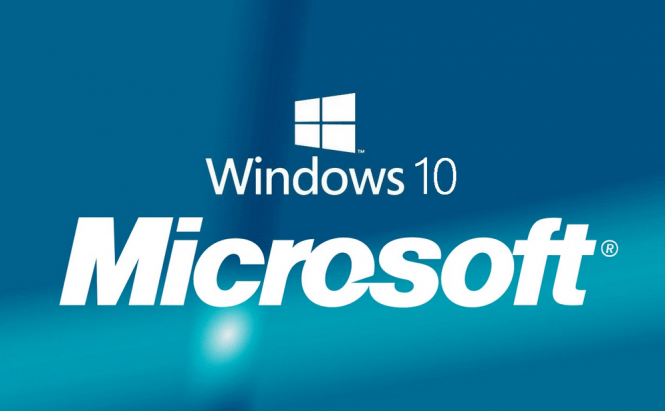 The GUI has never been Windows 10's strongest suit and while there are many instances when simplicity can be a big advantage, there is also such as a thing as too simple. It seems that Microsoft is aware of this aspect and is planning to change things up a bit with what it calls "Project Neon". Project Neon's main focus is to make the Windows 10 user interface more interesting without making it too distracting. However, these design changes won't come sooner than fall 2017.

Since the deadline is so far away, there aren't that many details about Project Neon, but as far as I know, the biggest thing about this face-lift will be the addition of transitions and effects. These are supposed to make the operating system feel more fluid and make things more visually pleasing. Since the current interface looks pretty static, I can understand why Microsoft would be interested in improving this aspect. However, as I previously stated, the IT giant already has its hands full with the upcoming Creator's Update, so these design changes won't start rolling out on the mainstream version of Windows 10 until the autumn of 2017. Those who are in the Insider program will probably get to see them quicker, but they will also have to deal with the inherent bugs from the testing version.

If your PC is powered by Microsoft's latest operating system, you may also want to read: "Use Windows 10 license after changing PC's hardware", "Windows 10 AU settings that compromise your privacy" or "Reinstall default Windows 10 apps".

Previous story Black Friday ended; what to expect from Cyber Monday? Next story Titanfall 2 multiplayer mode is free-to-play this weekend