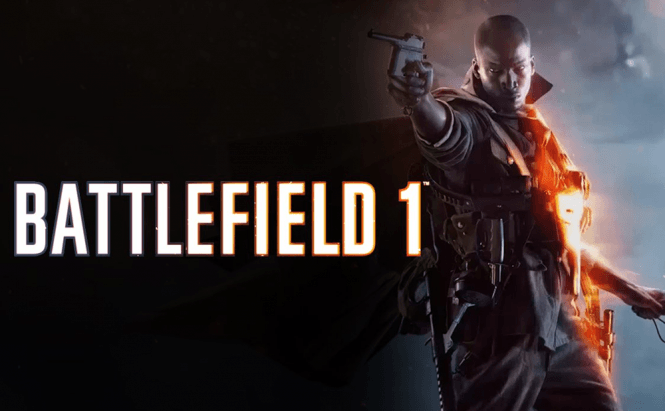 Very few people doubted the fact that Battlefield 1 is going to be a truly epic multi-player first-person shooter, but the single-player campaign is a totally different story, especially since the series isn't exactly known for that aspect (except for Bad Company 2 and Hardline). However, all my skepticism has been put to rest today, when I saw the new single-player campaign trailer that EA DICE has just released. If you're curios, you can find the video a bit further down this page.

We've already talked about Battlefield 1, so you probably already know that this upcoming first-person shooter will take place during World War 1, will arrive on October 21st and will be available for Windows PC, Xbox One and PlayStation 4. As far as I can tell from the video, the single-player part is going to have quite a bit of depth, focusing on a narrative inspired by real-world events. The campaign will include infantry warfare, naval battles, tank duels, aerial dogfights and maybe even a bit of mounted combat, so we certainly won't be able to complain about a lack of diversity. Lastly, we also got to see some of the characters that we will get to play as, and most likely, some of them will be tied to specific vehicles or missions.

Since you seem to enjoy video games, you will probably also get a kick out of reading some of our other stories like: "Best FPS games that you can play on PC this year" or "Top 10 Zombie Games for Windows".