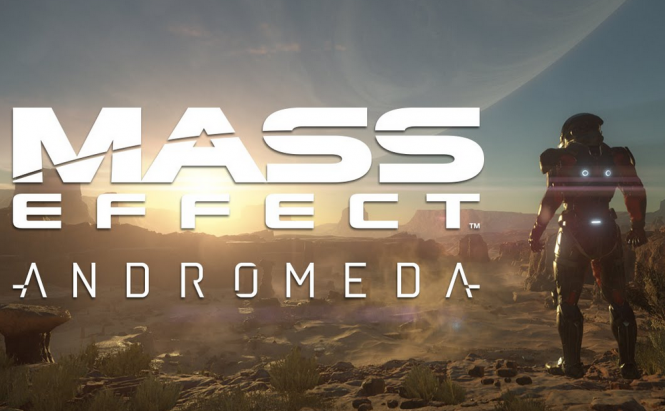 I've got some good news for the fans of the Mass Effect series: the latest game of the franchise has just received its first free multiplayer Apex mission, which is called Drack's Missing Scouts. Additionally, Mass Effect: Andromeda got its first official patch and BioWare also stated that it's looking into ways to fix the animation issues that many players have been reporting. Unfortunately, there doesn't seem like there's an easy fix available, so it might take a while.

As you probably already know, I'm a big fan of the Mass Effect series and Andromeda was already included on our list of the most anticipated games to arrive in 2017. For those of you who aren't familiar with Apex missions, they are episodic story-based quests that introduce new playable characters, weapons and items, so they're a great bonus for the fans. In Drack's Missing Scouts, your task is to explore a new map called Firebase Paradox and find out more about the Kett threat. Just so you know, the mission will only be available until March 27th, so you'd better hurry up and play it while you can.

Unfortunately for most of us, Andromeda was not as well received by the public as the other games of the series, but that doesn't mean that it's not worth playing. Honestly, I didn't have the time to play that much yet, but now that it's weekend I'm going to do some extensive research so I'll be able to give you a lot more details about the game in the following weeks.