Turn off the default Windows 10 keylogger

Like it or not, Windows 10 comes with an embedded keylogger that tracks what you type and sends the data to Microsoft's servers. Here's how you can turn it off. 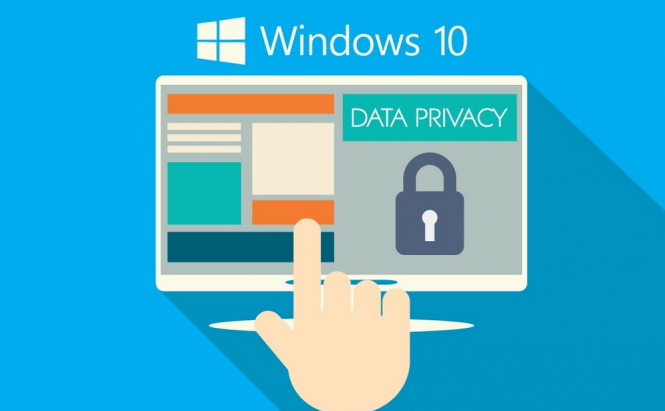 Turn off the default Windows 10 keylogger

We've talked quite a few times about the fact that Microsoft is spying and we've even tried to figure out why the IT giant is doing that, but somehow people are still surprised when I tell them about the lengths that the company goes to. Many people were shocked when I told them that Windows 10 has an embedded keylogger and most of them asked me how they can disable it. In case you want to find out too, here's the answer:

Why is Microsoft tracking what keys I press?

No, I'm not kidding and the title isn't click-bait, there's actually a keylogger embedded in Windows 10 and it's enabled by default, so you need to actively disable it yourself if you want Microsoft to stop spying on you. As far as why the IT giant would do such a thing, the official (and probably true) reason is that the company is studying the way users type to improve its machine learning algorithms and the more data gathered, the better.

Additionally, the procedure is pretty safe because according to Microsoft, the data is being encrypted and anonymized before it gets sent to the company's servers so that no one from Microsoft will be able to know which user typed what. However, it still feels pretty creepy to me and currently, Microsoft doesn't seem like a trustworthy to me, so I prefer disabling this keylogger.

How do I stop it? Fortunately, turning off the default Windows 10 keylogger takes very little time and effort when you know what you're looking for. All you need to do is to click on the Start Menu and press the Settings button, the one that looks like a gear. In the new window that opens up, select the Privacy the category, then look for a toggle marked as Send Microsoft info about how I write to help us improve typing and writing in the future and slide it to the Off position. This is it, now you're keylogger-free.

Unfortunately, there's a lot more. Just take a look at the other options in the Privacy settings and you will get a clue about how much data Microsoft collects from its Windows 10 users. Honestly, I'm not that unreasonable and I understand that the company needs to have information in order to make things better and that information has to come from somewhere. However, what really irks me is Microsoft's lack of transparency when it comes to the data it collects and what it does with it. If you take a look at how vague the descriptions for the Privacy settings are, you'll see exactly what I mean.

Instead of trying to make people understand why the data collection is necessary and proving to them that the process is completely safe, Microsoft takes the coward's approach and takes advantage of its less tech-savvy users and that's something that I can't stand by. Hopefully, things will change in the future and the IT giant will understand that it's unfair to automatically turn every person who buys its products into a test subject without their consent, but that will probably take a while.

This toggle does not exist in my installation of W10-1709.

I hate Windows 10 with a passion for updating (probably sending all your info back to Microsoft) it's nothing more than privacy invasion.

Thank you for publishing this info. I have been looking everywhere for this information.

–  5 years ago  –  Was it helpful? yes | no (+6)
Useful Windows applications
Interesting Windows stories