Make Yourself a Video Director

Recently, I happened to be skimming through the pages of our site and I thought to myself: we've spoken about making and streaming videos on our... 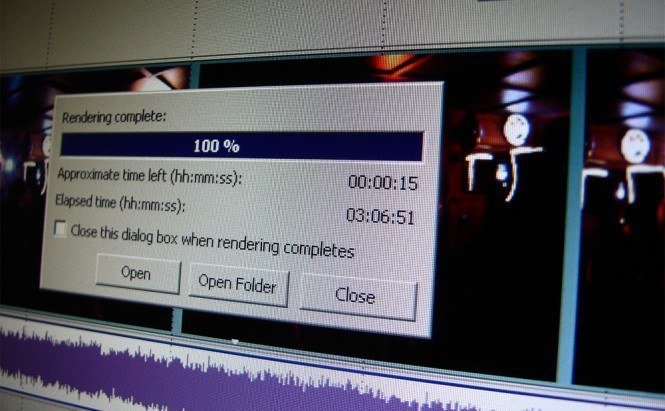 Make Yourself a Video Director

Recently, I happened to be skimming through the pages of our site and I thought to myself: we've spoken about making and streaming videos on our smartphones, but we haven't even touched upon what you can do with your PC in that regard. There are numerous video editors created for desktop computers, and they basically can be divided in two groups: those that work with DVDs and those that don't.

Let's begin with a widely known tool - Windows Movie Maker - which was integrated in Windows XP, but was excluded from Windows 7 and 8. This is probably the most accessible video editor for the general user, who just wants to work with regular formats like .avi, .wma and the like. WMM is free and has a simple interface, which hasn't changed in later versions at all. This works in its favor as well: you do not have to learn new tricks. It does its job if you only seek to create a video, but don't intend to burn it; otherwise you will have to use another application, something better equipped for the task. As for the video editing apps that do help you create DVDs, I was pleasantly surprised with SuperDVD Video Editor. Besides editing existing video files, it can also capture video for you from various sources. SuperDVD Video Editor guides you through the whole process of creating a DVD, starting with importing or capturing your video (from camera, TV, etc.) and ending with a freshly created DVD on your hands. The application actually consists of several programs combined, accessible from the launcher. Each of these tools works separately from the rest, and they are all neat and easy to work with. Their main asset is that they don't contain any elements that could distract or mislead you. Another DVD creator that I've come to like, Sothink Movie DVD Maker, is much simpler in its organization. It aims to be an all-in-one solution, so it deals with the task very efficiently; allows creating DVDs from numerous source video formats, which simplifies the job a great lot. It may sound that these applications don't do all that much on their own, and that's because their main advantage is that they're free. It is certainly possible to find more potent and complex tools, but they will cost you money. And ultimately it doesn't matter which tool you choose to work with anyway: you will be able to get good results using anything you like as long as you're working with decent source material.

Is it worth paying for a non-professional video editor?
View results

Previous story Make Learning Languages Easier Next story How to: Fix the Most Annoying Things on the Web