You must have promised yourself at some point in your life, and probably not just once, to learn a new language or at least dust off those... 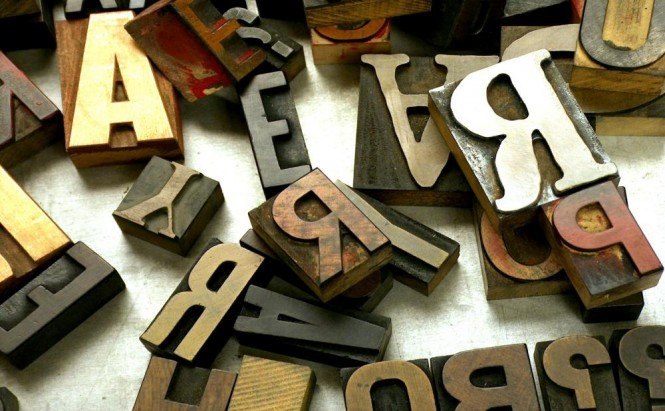 You must have promised yourself at some point in your life, and probably not just once, to learn a new language or at least dust off those high-school second-language lessons. When it comes to learning a new language, it's a real passion for a select few, but for the majority of others it's something extremely boring and tedious. There are more and more new apps popping up that claim to be catering to different learning styles and employ a whole variety of approaches to language learning. Some of them might work. Some might turn out as tedious as the process they're seeking to replace. Let's have a look and try to figure out which is which.

If you're a language enthusiast or at least a world traveler, you have likely already heard of Rosetta Stone, one of the biggest brands in language learning software. Generally speaking, this suite allows its users to get back to the basics of language without feeling like they're stepping into another classroom. Rosetta Stone doesn't provide any translations and all the learning content is displayed only in the target language. The users are expected to build up their vocabulary and grammar perception through a series of photos and audio clips, acquiring language just like infants - by listening, making connections, and repeating. The employed method may seem both simple and effective, but unfortunately it only works as a starting point. Yes, the program does give you some basic vocabulary and some idea of how a language sounds and works; but even after you've finished a three-level course, it's unlikely you'll be able to keep up with any conversation beyond very simplistic ones. There's also another program that employs a similar approach, Tell Me More, but the problem is that both these apps are way outside the budget of many casual language learners (Rosetta Stone is about $500, while Tell Me More is $400 for a complete set), so it's up to you.

In case you still don't want to bother with any kind of twists and turns of foreign grammar, the following apps may also be right up your alley: WordBanker, Before You Know It, and EasyLanguage - these are aimed to help you build up your vocabulary and practice your pronunciation in a rather diverting, interactive form. All of these feature similar methods of study: you are provided with a database of words and phrases classified into various themes - and that's basically it. The only notable difference between the apps is the number of languages they offer (for instance, Before You Know gives you 74 languages to learn, while EasyLanguage only offers French, German, and Spanish ). As for the price, I'd say you won't have to dip too deep into your purse (especially as compared with Rosetta Stone and suchlike), as their average price is just about 30 bucks. And even if you're on an even tighter budget, you may try Teachmaster or Interlex, both being freeware but somewhat less effective as vocabulary builders. Once you've decided on how you want to learn a new language and acquired at least some basic knowledge of it, you may want to practice it with native speakers - and this is where certain social networks come into play. This method of language practicing popped up just a few years ago, but is already in full bloom. The whole idea of these social networks is to connect language learners with native speakers. These social networks focus on different ways of communication, but the main premise is still the same: for instance, websites like Live Mocha and VoxSwap put a lot of emphasis on live chat practice, while Busuu and Palabea offer something like virtual classrooms. All of these websites are absolutely free, and both approaches have their strengths and weaknesses; so I think each is worth at least a try.

Well, as you can see, whatever goal and mindset you have, there's likely one or two ways for you to acquire a new language without resorting to books and classrooms. If you're determined to learn a language, all it takes is some effort and a bit of trial and error. Just start by making affordable mistakes and work your way up.

Referenced Windows applications
How would you prefer to learn a foreign language?

Immersion in the culture. I was in Mazatlan for a month and it was surprising how much of my three years of high school Spanish came back to me. Since I can't travel that much, it sounds like vocabulary building would expand your word recognition and the social networking idea could help you to apply it. Until I get to travel again!

In my opinion, Rosetta Stone just does not work. Try using it to learn Chinese, for example. The words don't appear in a context and we see the words written in Chinese. It is neither simple nor effective. Chinese children do not learn their language this way;  the words have a context and they study several years to learn the symbols of his writing. I'm still learning English but with the help of a more traditional way, with a little help from BBC of London. OK, not a little, but a lot. It works far better than Rosetta Stone. This is what I think, it's the point of view of a Brazilian using Google Translate to help me.

I personally share this point ''You must have promised yourself at some point in your life, and probably not just once, to learn a new language...''. I do that all the time. Hope that once I'll learn a new language. By the way, thank you for the list of apps that can help in this tedious task.

In my sleep. Or something like the way they did it in Battlefield Earth. Or maybe by moving to each and every country for a short while in succession.