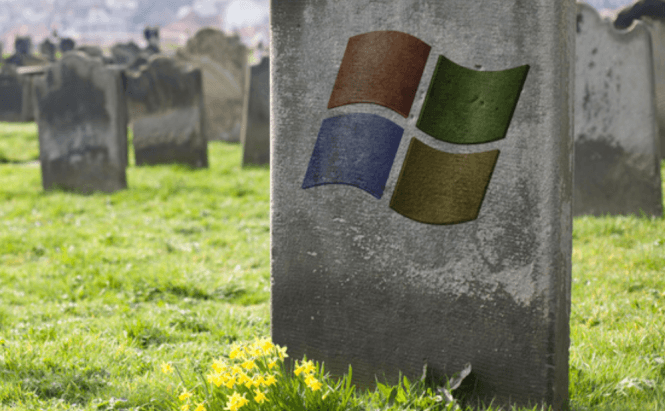 According to a recent announcement, Dropbox is going to stop providing support for Windows XP users this summer. Furthermore, the cloud storage service also plans on stopping XP users from using the dedicated application to reach the files that they store online. The official reason given by the company is that Dropbox's newest features no longer work on XP and, as far as I'm concerned, that makes perfect sense despite the fact that Windows XP is still quite popular.

In case you want more details, the phase out will happen in two steps:

Of course, if you use the web-based version of the service, you will still be able to log into Dropbox even from a PC that's still powered by Windows XP. However, since the best thing about the service is the fact that it's desktop app integrates with File Explorer, many people won't really want to do that.

If you're someone who still uses Windows XP, I'm afraid, there is no easy way out for circumventing Dropbox's upcoming restrictions. You need to either upgrade to a more recent version of Windows or switch to Linux. In case you're thinking about switching to a different service and are looking for replacements, you might want to check out our previous article: "Top 7 Cloud Storage Services".