BioWare is rolling out a patch for Mass Effect: Andromeda 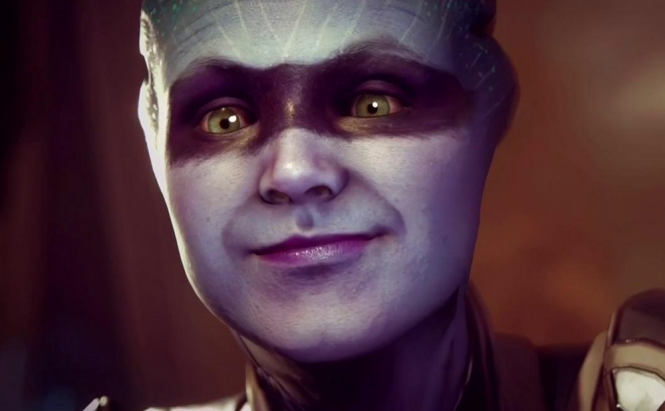 BioWare is rolling out a patch for Mass Effect: Andromeda

Boy, did BioWare manage to mess things up with Mass Effect: Andromeda. Per total the game's story is quite awesome and the new combat system is much improved, but those awkward and, at times, even obnoxious facial animations ruin the entire gameplay. However, it seems the company is trying to fix these issues: according to a recent announcement, the game's first patch will start rolling out this Thursday on Xbox One, PlayStation 4 and PC.

From what I've read, Mass Effect: Andromeda Patch 1.05 will introduce some major balance changes and will fix the lip-sync and facial animation issues. Honestly speaking, I don't believe that BioWare will actually manage to solve all the animation-related issues in a single patch coming just two weeks after the game's launch, but it's nice to see the company actually working on this and reacting to the customer's complaints. Additionally, the patch will also allow the players to skip the autopilot sequences that you have to go through over and over again during the campaign. Lastly, this update should also fix some collision issues, missing sound cues and other various bugs. 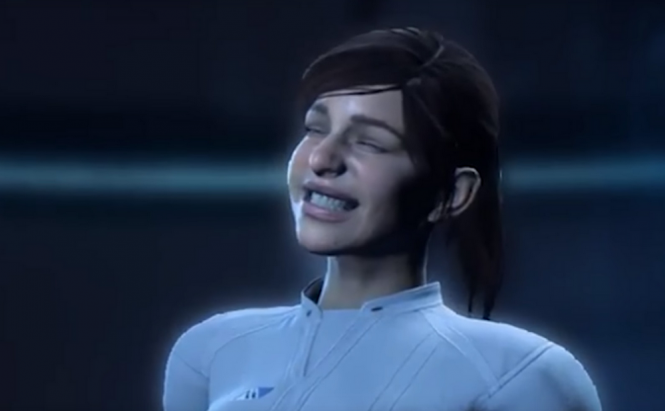 Facial animations in need of fixing

Mass Effect: Andromeda is one of the biggest titles to come out this year and we've also included it in our list with the most anticipated games of 2017, but from my perspective the finished product is somewhat of a letdown. Hopefully, the future patches will fix at least most of the game's problems and we'll end up with a product that we can actually enjoy.