Get the most out of Amazon Echo

Amazon's Echo can do a lot of cool things, but there are a few features that could really help you out. Here's how to get the most out of the device: 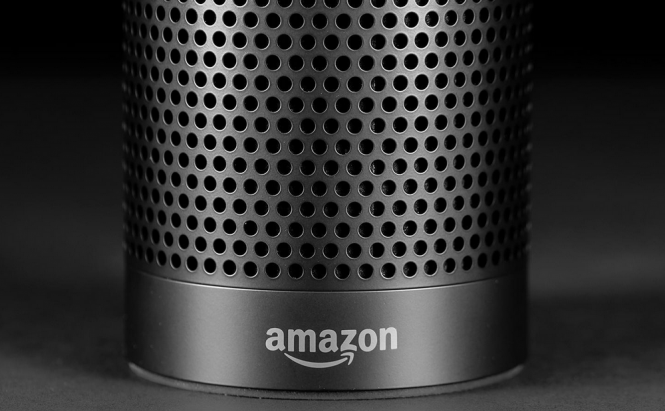 Get the most out of Amazon Echo

When Amazon first launched Echo, the device seemed more of a novelty than something that you could actually use and rely on in your day-to-day life. However, once you fiddle around a bit with the smart speaker, you quickly discover that that's not an entirely fair assessment. The gadget can do a lot of cool things and will even offer some features that you didn't even know you needed. In case you're curious, here's how to get the most out of your Amazon Echo:

One of the best things about Amazon Echo is that it isn't confined to just a few basic features. However, since each owner may need or want different things Amazon decided that the best solution is to let you choose the extra functionality that you need and teach it to the device. These extra features are called Skills and there's a bunch of them, so simply use the "Alexa, open Skill Finder" voice command and look for the functionality you're interested in.

Fun for your Children

Another great thing about Echo and Alexa, the voice assistant that inhabits the device, is that it can keep your children entertained for long periods of time. Alexa can answer questions, joke around, play music or play games with your kids without ever getting tired. There's a Harry Potter trivia game called Potterhead quiz, a fun interactive adventure game called Earplay (launch it by saying "Alexa, start Early"), trainer tips for Pokemon Go and a lot of other cool stuff.

Help in the kitchen

Even though Amazon's device can't cook for you, it can still help you in the kitchen by providing you with ideas for new meals that you can prepare, finding recipes, setting timers, quickly converting between measuring units, providing calories counts and telling you which kinds of wine go along with the food that you're making. You will need to teach it the right skills for some of these functions to work, but that's what they're there for. Of course, you can also ask Alexa to play some music or give you the news while you're cooking.

If you ever wanted to be able to talk to some of the things in your house and have them actually listen, Echo makes that possible. The device can control a wide array of smart gadgets from a small smart light bulb to smart TVs to smart ovens and refrigerators. You will need the right Skill for it, but most smart devices will provide you with all the necessary data.

Remember that time, not so long ago, when every house used to have a landline phone? Well, Echo has recently gained the functionality to call other Echo devices in other homes, but now, instead of dialing, you simply tell Alexa whom to call. You can leave voice messages and, as far as I know, Amazon is also introducing a video calling functionality.

Now that you've seen how to get the most out of Amazon Echo, I recommend checking out Amazon's Outfit Compare feature that's now available on Android.