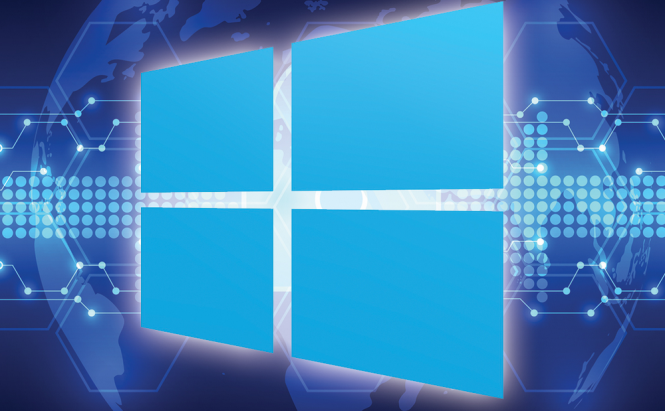 Microsoft has just shared another important detail regarding the Creators Update that will start rolling out on April 11. The IT giant has recently stated that the update will bring with it some changes to the operating system's privacy settings and will also do a better job at informing the users about the data being collected and the reasons for it. Since I've been complaining for a long time about Microsoft's lack of transparency, this is actually a good thing.

Windows 10 Creators Update will only have two Diagnostic and usage data categories: Basic and Full instead of the three that are currently available. Furthermore, in the Creators Update, if you choose the Basic option, Microsoft will collect about 50% less information than it does now when the same level is selected. Apparently, the IT giant has realized that it doesn't actually need all that data, so it scaled things down.

Unfortunately, that's the only major change as there is still no option to tell Microsoft to completely stop collecting data from you. Also, the enhanced transparency is actually not that noteworthy, just a few short descriptions which tell you that the company uses the collected data to improve Windows 10 as well as the users' security. However, baby steps in the right direction are still better than no steps at all, so I'll take it. Lastly, if you don't want to wait until April 11, you can download the update right now, using the last method shown in our guide for getting the Creators Update.

Previous story BioWare is rolling out a patch for Mass Effect: Andromeda Next story Top tweaking programs for real gamers