Sid Meier's Civilization VI has been officially launched and after a weekend of intensive play, I'm ready to share my first impressions with you. 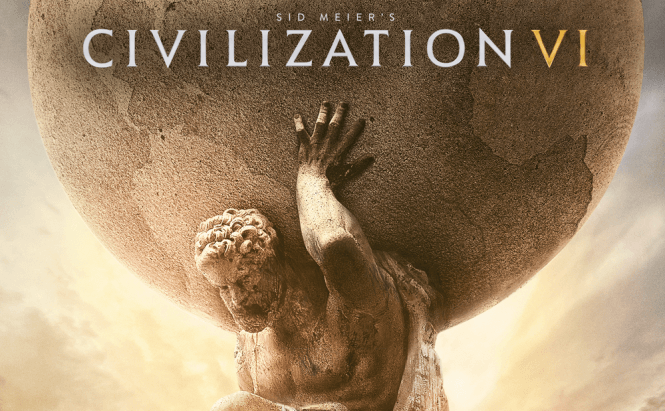 Finally! After more than six years of waiting, the next game from the Civilization series is here and it's a lot more different than I had originally expected. Since I'm a huge fan of the franchise, I've been playing the game this entire weekend (I literally still see hexagons overlaid on my screen) and I'm ready to share with you my first impressions. If you haven't had a chance to play it yet or if you're still pondering whether you should buy it or not, this may help you out.

As I previously stated Sid Meier's Civilization VI brings numerous changes to the gameplay, but the one that totally blew my mind was the city building experience. Up until now, your City occupied a single hexagon (that would house all your buildings and wonders) surrounded by an area of control that you could transform into mines, farms, plantations, quarries, etc. In Civ 6, things are a lot different as only very few of your buildings are placed in the original city tile. Wonders like the Pyramids, Stonehenge, Colossus, etc. occupy a tile each and can only be placed on specific terrain types. Furthermore, there's also a new concept called districts, which take up hexagons in your city's area of control and that allow further development. Each district has adjacency bonuses so placing them is quite difficult, especially if you have resources around. Another huge change are the workers, who can now improve the terrain only a limited amount of times, so you will no longer be able to spam or neglect them. Additionally, roads are now created by trade routes instead of workers, so creating easy access to every corner of the map is very difficult. The religion and technology research are pretty much the same as they were in Civilization V, but the culture side now has civics tree and civics cards that give various interesting bonuses. Amnesties are also a new concept: they can be gained through luxury resources, world wonders and entertainment buildings and if you don't have enough, your citizens will grow unhappy, slowing down the production and even rebelling.

The tribal villages that you find on the map no longer provide settlers or instantly discover a technology. Civilization VI introduces "Eureka moments" that get you closer to the discovery of technologies or civics. These can be triggered by following a given condition, like killing a unit with a sling-shooter will trigger a Eureka moment for Archery or through villages or great people. There are many other smaller changes like the improved graphics, but unfortunately, I don't have enough space to cover them all.

As far as the dislikes go, there are very few leaders to choose from, the fog of war is a lot more confusing than before and, worst of all, the automatic unit changing is annoying very much. However, as far as I'm concerned, the game is totally worth buying, even if you're not a fan of the franchise.

If you're a gamer, you may also enjoy reading some of our other articles such as: "Best FPS games that you can play on PC this year"  or "Top 10 Survival Games".