If you can't access your Windows PC because of issues with your master boot record, here's a guide that will help you troubleshoot the issue. 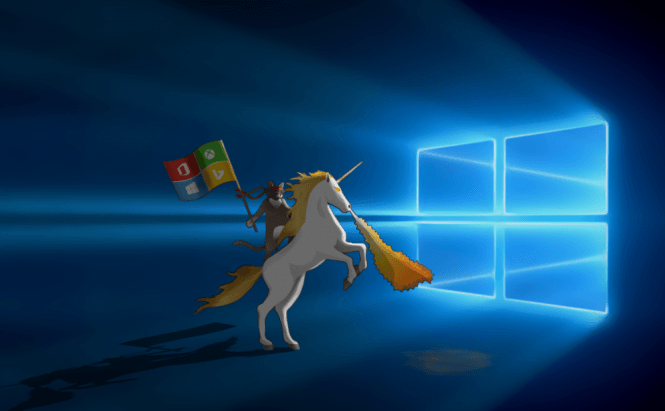 Problems with the master boot record will stop the PC from launching your Windows properly, thus denying you access to your files and applications. Fortunately, it sounds a bit worse than it actually is. These issues can be fixed with relative ease even if you didn't previously prepare for them and without the reinstall of the operating system. In case you're interested, here you will find a short, but useful guide about repairing the Windows maser boot record.

Let's begin by clarifying exactly what the master boot record is: it's a very important part of your computer's startup system as it holds information about your partitions and the main part of booting sequence. Basically, if this file is corrupted and can't be read properly, your entire PC will simply refuse to function. Master boot record issues, also known as MBR issues, can be caused by electricity-related problems, faulty hard-disks, but lately, nasty ransomware is the most common cause for this kind of problems. As I said, these can be fixed and if you're using Windows 8 or a newer version of Microsoft's operating system you might not even need any external media devices.

The first thing that you will need to do is, of course, to power up your PC and the operating system should attempt to automatically repair your Windows. If it's unsuccessful (and it more than likely will be), use the reset button or turn your PC on and off until it starts up in the "Automatic Repair" mode. Once the respective screen pops-up, choose to view the "Advanced options", then go to "Troubleshoot" and once again to "Advanced options". In this menu, you should see the option to launch a Command Prompt window; do that. Now, type in: bootrec.exe /fixmbr (make sure that you copy it exactly as I've written it), then press Enter and wait for "The operation completed successfully" line to appear on in the CMD window. Once it does, you're in the clear and your PC should function normally again. Just remember that if the problem was triggered by malware, you should first boot in the Safe Mode and attempt to remove the infection.

Alternatively, if you have previously created a USB recovery drive like I've shown you, you can use that to attempt an automatic repair or access the Command Prompt console and use the "bootrec" line from there. As one last piece of advice, it may be best to make backups of your important files: if you have MBR issues, you've either already been infected by malware or your hard-disk is starting to fail (both problems are to get worse with time).

Now that you've learned about repairing the Windows master boot record, you might be interested in reading some of our older articles like "How to fix Windows 10-related WiFi problems", "How to fix your PC's USB ports", "The most important CMD console commands you should know" or "Windows 10 update stuck? Here's how to solve it".

I quite enjoyed reading it, you are a great author.