Quake Champions will start a 10-day open beta this week 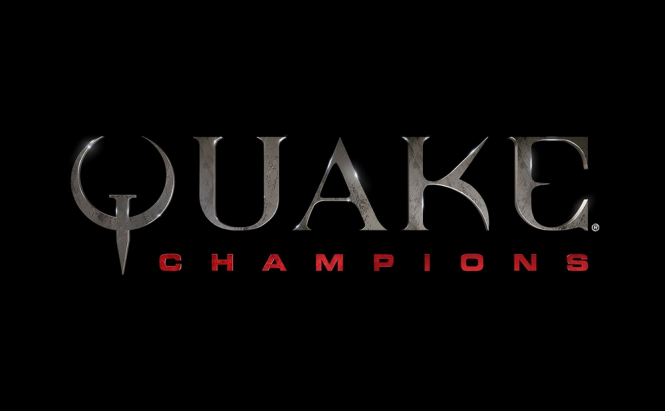 Quake Champions will start a 10-day open beta this week

Bethesda has announced that Quake Champions will be free to play for ten days. The open beta will take place between May 12th and May 21st and since it's officially called a Large Scale Tech Test, its purpose is to find out how the servers cope with a large number of players. Besides the fact that everyone interested can join in, with or without an access code for the game, there's also no non-disclosure agreement so you can stream and share screenshots as you see fit.

The game currently has two main modes, Deathmatch and Team Deathmatch, but along with the open beta, Bethesda will also test a new one called Sacrifice. This new mode will feature 4 v 4 battles in which the two teams will choose a champion and try to dominate the arena. If you decide to join in on the fun, don't forget that the game is still in beta and has never been publicly tested, so don't be too disappointed if there's some waiting around involved. Furthermore, at the time, there are only three maps available (Blood Covenant, Burial Chamber and Ruins of Sarnath) and just seven champions that you can play with: Anarki, Clutch, Galena, Nyx, Ranger, Scalabearer and Slash.

If you aren't familiar with the name, Quake is a series of first-person shooters mostly known due to its awesome multiplayer action. Quake Champions doesn't have an official release date yet, but it should arrive sometime this year. Even though it wasn't one of the most anticipated games of the year, Quake games are generally lots of fun, so you should try it out.