PUBG: all you have to know about the game

Do you keep hearing about PUBG and have no idea what it is? Are you wondering whether you should buy the game or not? Here's everything you need to know about it. 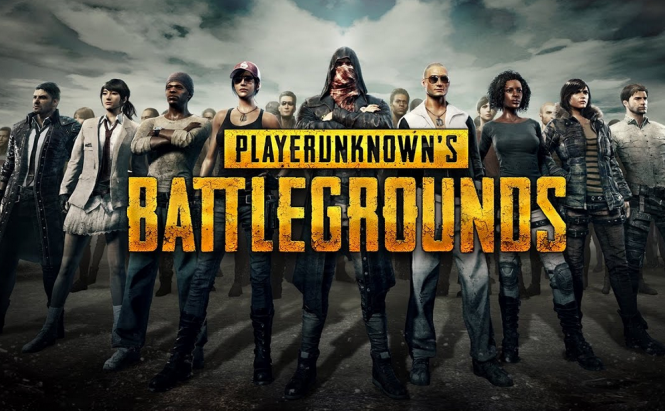 PUBG: all you have to know about the game

PUBG also was known as Battlegrounds or by its full name PlayerUnkown's Battlegrounds is one of those games that gained a huge popularity in a very short span of time. The fact that PlayerUnkown is the person who pioneered this type of games helped a lot, but PUBG wouldn't have more than 1.5 million players if there wasn't something truly great about it, especially since the game is still in an early access stage (beta), but priced as a full game. 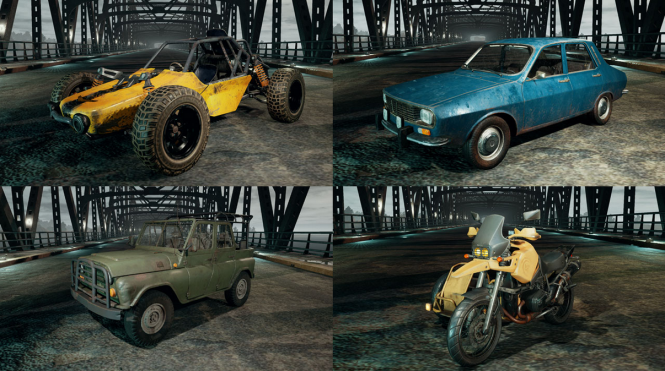 PUBG is a Battle Royale type of game where about 100 players are parachuted on a deserted island and the last person alive wins (the same principle as in the Hunger Games). Everyone starts without any weapons or equipment and players need to search through abandoned buildings and various locations on the map to find them. To ensure that the game doesn't last forever, the playable area is being restricted at certain time intervals while the rest of the map gets engulfed in electric current which will damage you constantly until it eventually kills you. 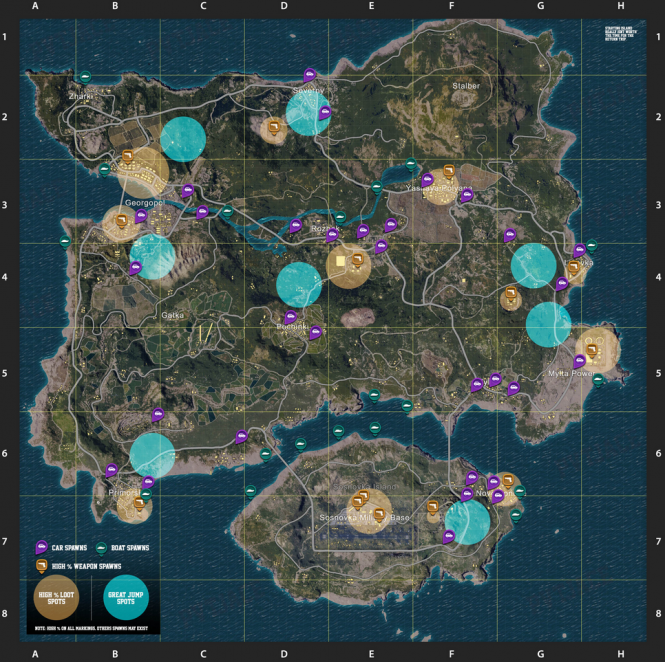 As far as strategies go, the players can decide when to jump off the airplane that traverses the island at the beginning of the game and can plot their initial plan based on the map. Depending on your own play style you can either be constantly moving searching for skirmishes and hunting other players or find a safe place to ambush anyone who gets too close. Moving around can be done on foot or with a vehicle (cars, motorcycles or boats). The second option is quicker, but also a lot noisier, alerting other players to your presence. Something that you should remember is that cars and motorcycles will run underwater for about 10 seconds, so if you have enough speed you can traverse the river without leaving your car behind. Another interesting piece of trivia if you're trying to use a sniper rifle is that the yellow squares that you see on the regular map cover areas of 1 km, while the white squares on the mini-map represent areas of 100 meters. Lastly, right above the minimap, there's an indicator represented by a white running man. The closer that man is to the left side of the map, the closer you are the current; the closer it is to the right, the closer you are to the safe zone; this is helpful when you don't have time to look behind you and you need to know how close the current is. 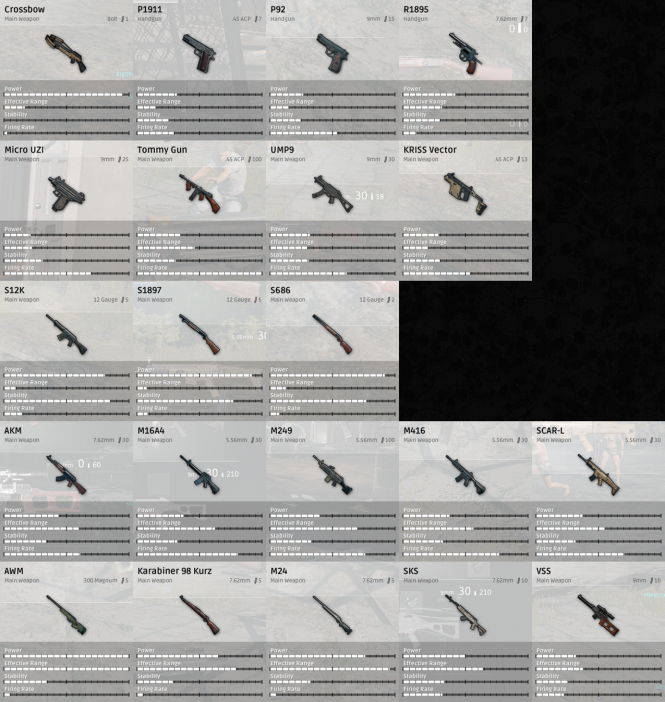 As I've said before, all the players start with nothing and they need to search the map for equipment, weapons, and medicine. The equipment has three levels, with level three being the best. Backpacks are useful for carrying more stuff while helmets and armor reduce the damage taken. First aid kits and bandages heal you to up to 75% and energy drinks heal you above that limit. As far as weapons go, there are quite a few of them, some useful for close range and others for long distances; learning which type of ammo each weapon uses can make a huge difference. Additionally, depending on where you are and how near or far you anticipate the enemy to be, you should use the B button to toggle between fully automatic / burst mode (close distance) and the semi-automatic mode (far away). Since I'm sharing some of my secrets with you, you should also know that you can use the inventory button to pick up every item in your area instead of interacting with each one individually. Additionally, in the inventory screen, you can use right-click button to instantly equip things. Lastly, leaning from behind a tree or a rock is a lot safer than showing your entire body.

The game can be played in single mode, but it's a lot more fun when you have your friends by your side and PUBG is actually one of the best co-op games for computers. PlayerUnknown's Battleground is supposed to be officially launched by the end of 2017, and an Xbox version of it is also in the making.

Thanks. I love the game, just hoping the mobile version is as good as the PC and PS version.

–  3 years ago  –  Was it helpful? yes | no (+2)
Useful Windows applications
Interesting Windows stories