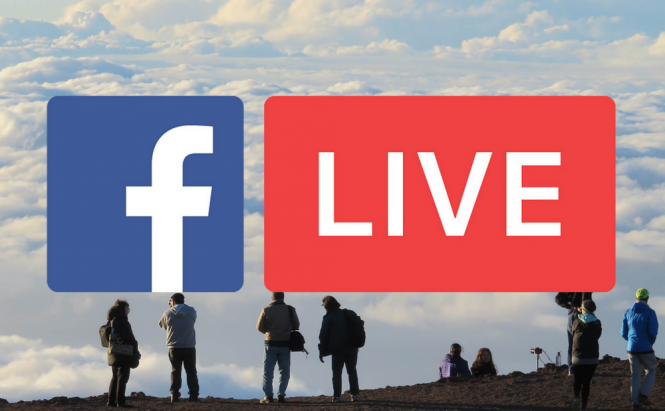 It would appear that Facebook Live now has a built-in extension, which allows users to broadcast the images from their PCs. As far as I know, the social network didn't make any official announcements regarding this new functionality, but it was spotted by the people from The Next Web. At the moment, the feature is a little bit restrictive as it forces you to use the Chrome browser and it doesn't offer too many features, but most likely, it will get better in time.

In order to stream your screen with Facebook Live, you must first access the feature from your web browser, then allow the social network to install an extension called Facebook Screen Sharing on your PC. This add-on is only compatible with the latest version of Chrome, so Firefox users will need to switch to Google's browser for the duration of the stream. Once everything is set up, you will have the option to broadcast your entire display, a tab from your browser or a specified window and you can use a checkbox the enable or disable the sound. 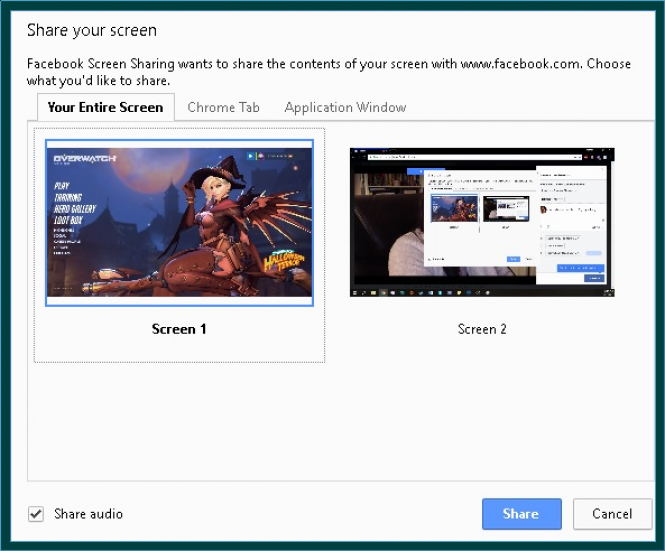 As some of you may know, Open Broadcaster Software has included the ability to share your screen on Facebook Live for a while now and, currently, it's still the better option as it offers more features. However, it probably won't be long until this new in-house solution for screen sharing will become superior to the third-party one.

As far as I'm concerned, if you're simply interested in sharing your screen on Windows 10, then there are many other better solutions at your disposal. Nevertheless, in case you're looking for ways to stay connected to your Facebook following or friends, then this new extension is a really handy tool.

Previous story PUBG: all you have to know about the game Next story Steam's Halloween, Black Friday, and Winter Sales are coming