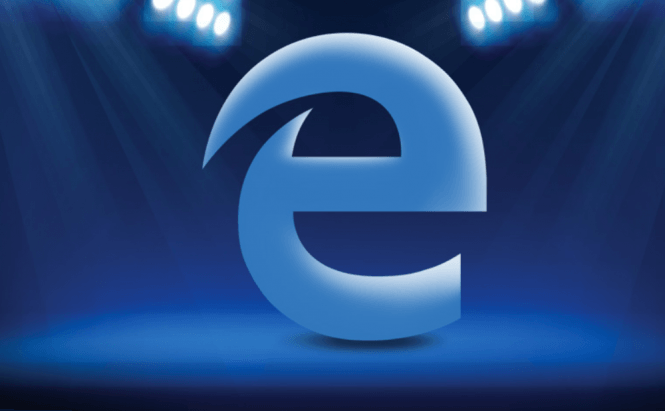 I'm not sure if you've seen the story or not, but yesterday our website reported about a rumor which stated that Microsoft plans to add inbuilt ad-blocking functionality to its Edge browser. Those speculations turned out to be a fake as the IT giant wasted no time in denying them. According to the company's engineers, the slide which generated the rumors contained feedback requests from Windows Insiders and not Microsoft's future plans for the Windows 10 web browser.

Jacob Rossi, a Microsoft engineer working on Edge tweeted yesterday: "We are not building a native ad blocker within MS Edge, but we will support third party ad blockers like AdBlock and AdBlock Plus." Furthermore, in response to the follow-up inquiries, another engineer from the Edge development team, Kyle Pflug, tweeted "No, just misinterpreted. The titles are verbatims from Insiders. In this case the feedback was duplicated to extensions." So, things are pretty clear now, and indeed Microsoft has no intention of building native ad-blocking features into Edge, which is a bit of a bummer in case you're asking for my personal opinion. Nevertheless, the fact that the company understands the customers' need for ad-blocking extensions and wishes to support the third-party developers that create them is a good enough piece of news itself.

If you're interested in reading more about Windows 10, you might find some of our previous stories such as "Windows 10: no Guests allowed" or "Is Windows Defender all the Windows 10 security you need?" quite interesting.

Previous story Microsoft may be working on its own ad blocker for Edge Next story Mobile Data Transfer. Part I: Android → PC