Many Blizzard games to stop running on Windows XP and Vista 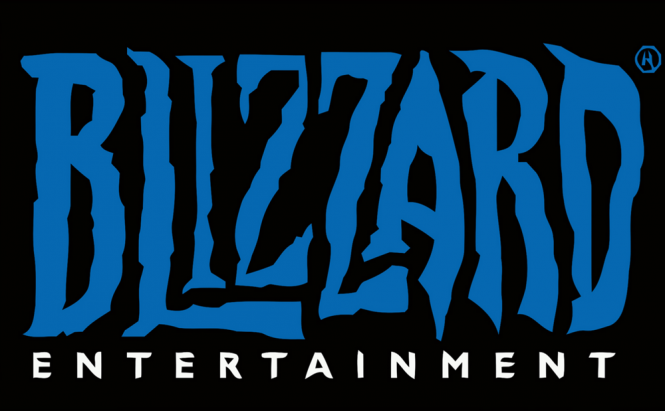 Many Blizzard games to stop running on Windows XP and Vista

If you're still using Windows XP or Vista, I've got some bad news for you: soon enough you'll no longer be able to play your favorite games. Blizzard has recently publicly announced that some of its most popular games like Diablo III, Hearthstone, World of Warcraft, StarCraft II or Heroes of the Storm will no longer support the previously mentioned operating systems. There's no exact date for the change, but it's certainly going to happen sometime this year.

According to the gaming company, once support ends, the users will no longer be able to run any of the previously mentioned games and the only way around it will be installing Windows 7 or a newer operating system. Since Microsoft has stopped supporting those versions of Windows a long time ago, you can't really fault Blizzard for doing the same thing and I'm actually amazed that they've waited this long. Since all the games on the list are heavily relying on the multiplayer feature, it's easy to understand that security has become too big of a problem to keep offering support for the old operating systems.

Blizzard isn't the only major company to stop offering support for Windows XP and Vista: Mozilla has announced that Firefox will no longer get versions compatible with the operating system and Google said the same thing about Chrome and Gmail. In case you didn't get it, these are all signs that it's time to move on to a new operating system, especially if your PC is connected to the Internet.