Firefox to stop offering support for XP and Vista in 2017 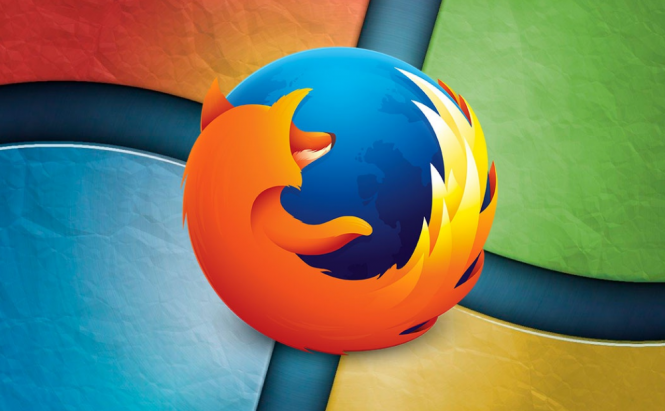 Firefox to stop offering support for XP and Vista in 2017

I've got some bad news for those who haven't bought a new PC in a while. In a blog post on the company's website, Mozilla has stated that Firefox will stop supporting Windows XP and Vista in 2017. According to the announcement, support will end sometime in September 2017, but the company's representatives also stated that they will make a decision regarding the exact date in the summer, when the official user numbers for the various Windows versions are released.

Just so we're clear, the end of support doesn't mean that you will no longer be able to use Firefox, just that there will no longer be any security updates and new versions of the browser that will work on Vista on XP. On the plus side, Mozilla also announced that come March 2017, all those who are still using Firefox on the previously mentioned operating systems will be automatically migrated to the ESR edition (Firefox Extended Support Release). Firefox ESR is a build designed for business and education, which even though doesn't get any new features, receives periodic security updates. Lastly, it's also worth noting that Mozilla Firefox is one of the last popular web browsers to still offer support for XP and Vista.

If Mozilla Firefox is your favorite web browser, you may also want to read some of our other stories on the topic such as: "Take full control of Firefox from the 'about:' pages" or "Top 6 add-ons to help you keep Firefox organized".

We will delete Firefox!