If you're getting nostalgic about the games that you played on consoles when you were a kid, here are some emulators that will help you play them on your PC right now. 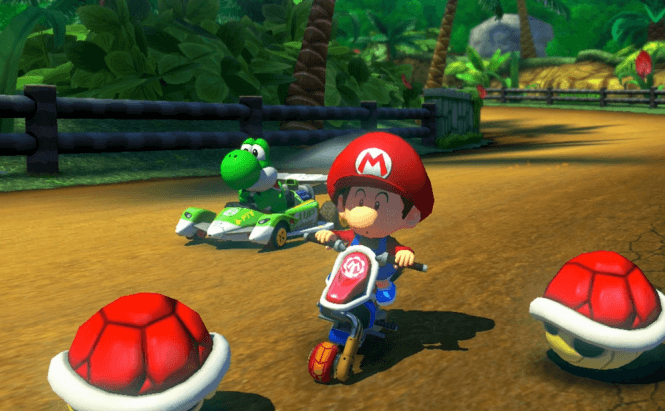 Even old games can be enjoyable, especially if you have some pleasant memories of playing them when you were a child. If you would like to play them again, there's no need to go out of your way and search for the right hardware; you can pretty easily play them on your current PC by using an emulator. Here you will find a pick of the best emulators for gaming consoles that you can currently find on the Internet.

The PS4 and its upcoming VR headset are pretty awesome. However, even from its earliest releases, the PlayStation console was tons of fun with games like Tekken or Final Fantasy that made us spend hours on end with our eyes glued to our TV screens. Here are the emulators that you will need if you would like to relieve those experiences on your PC:

Nowadays, PlayStation and Xbox are the biggest names when it comes to gaming consoles, but there was a time when there were many other companies successfully competing in this sector of the market and Nintendo was the king. The childhood of many kids was made better by games like Super Mario, MarioKart or Zelda, so they won't be easily forgotten.

Although it's handheld, so not a traditional gaming console, I still decided to include GameBoy as it's been a big part of my early gaming days. If you would like to reminisce about playing some of the games that you loved on your GameBoy Color or GameBoy Advance, VBA is the best emulator available. The tool includes some awesome titles like Pokemon Emerald or Legend of Zelda Minnish Cap.