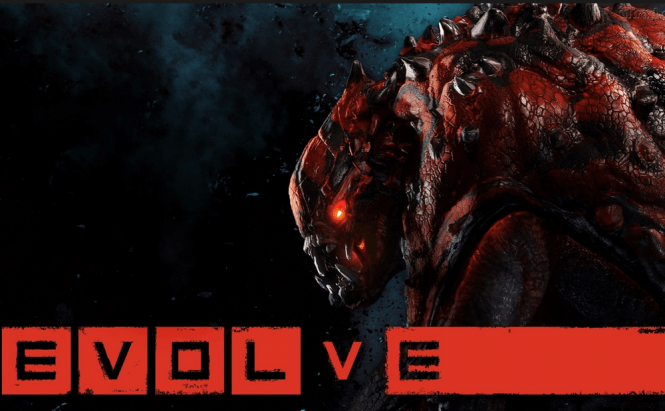 I've got some good news for those who wanted to play Evolve, but couldn't afford it. Turtle Rock Studios has just announced that everyone who wants to play it in multiplayer can do so without paying any money. The game didn't manage to gather the expected fan base and the subsequent DLCs only made things worse, so the company decided to try bringing it back to life by making it free to play. Those who already purchased Evolve, will receive the in-game title of Founder.

For those of you who aren't familiar with the topic, we've already talked about Evolve when we included it into our list for the "Most Anticipated Game Releases of 2015". This multiplayer game pits a team of hunters against a very powerful alien monster. The graphics is pretty awesome and the in-game action is fast-paced, but it requires a lot of skill and coordination between players in order to have a good game and that's not something that you can often find when playing with random people.

According to the announcement, there have also been some smaller changes designed to make the game more fun for the players. For example, a redesign for the trapper/ medic roles which made them easier to play for newcomers. It also seems that the Evolve will move towards a freemium model and incite players to spend money on in-game cosmetics and customization options.

If gaming is your passion, you should also check out "Everything that happened at this year's E3 Gaming event".