Didn't have time to watch the BAFTA Game Awards ceremony that took place last night? Here's everything that you need to know about what took place at the gala. 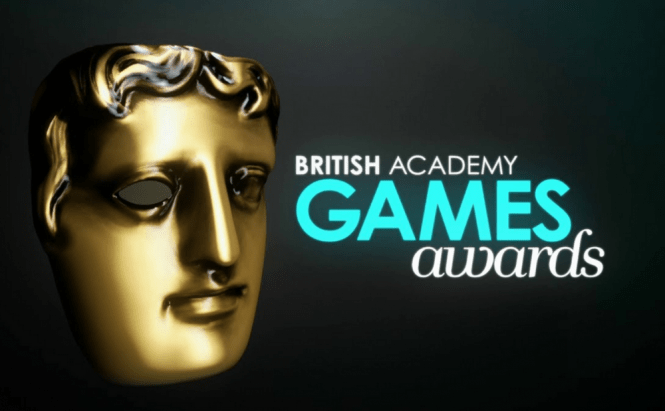 The annual British Academy of Film and Television Arts awards ceremony for video games was held last night in London crowning the biggest achievements in the gaming industry in 2018. The gala was streamed live on the Internet starting at 6:30 GMT on YouTube, Twitch, Facebook as well as several other platforms and was watched by hundreds of thousands of viewers from around the world. In case you missed it, here are highlights of last night's event.

Even though the nominations for the event were pretty much what we expected, there were a few surprises when it came to the winners. Probably the biggest shock of the night was the award for the Best Game category as the crown went to What Remains of Edith Finch. However, Hellblade: Senua's Sacrifice was the big winner of the ceremony taking home no less than five BAFTAs. Other than that, Super Mario Odyssey took two awards, while Overwatch, Divinity: Original Sin 2, Horizon Zero Dawn, Night in the Woods, Cuphead, Gorogoa, Golf Clash and The Legend of Zelda: Breath of the Wild have each received one award. What Remains of Edith Finch

The prize for the best game this year was awarded to What Remains of Edith Finch, which beat several much more popular nominees such as Assassin's Creed: Origins, The Legend of Zelda: Breath of the Wild, Horizon Zero Dawn or Super Mario Odyssey. For those of you who aren't familiar with it, What Remains of Edith Finch is a first-person, story-driven game telling the captivating and tragic stories of the Finch family across multiple generations. The gameplay itself isn't particularly long as you can complete the game in just a few hours, but the artistry in it stands out, completely immersing the player in a magical yet realistic world. In what was a very fruitful evening for its team of twenty developers, Hellblade: Senua's Sacrifice won the crown for the Game Beyond Entertainment, Artistic Achievement, Audio Achievement and British Game categories, while Melina Juergens, the actress who plays Senua in the game, won the best performance award. A masterpiece from the Ninja Theory studio, this action-adventure game belongs to the dark fantasy genre as it explores the main's character struggle with her mental health issues. The action of the game combines elements from the Celtic culture and the Norse mythology as Senua tries to reach Helheim (a different name for hell) by defeating various monsters.

There you have it, friends, now you're up to speed with everything important that took place last night at the Bafta Game Awards 2018. Next, I'm looking forward to seeing what new games will be unveiled at this year's E3 conference, as the E3 2017 event showcased some really exciting titles.