Most Funny Characters in Video Games

Life would be very grim without some comedy. Here is a list of the most amusing characters you can encounter in a video game. 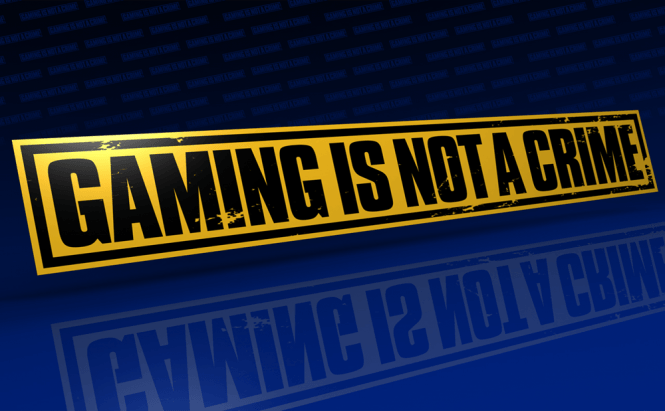 Most Funny Characters in Video Games

Video games don't always have to be about who's the best driver, fighter or army commander. Sometimes all you need after a long day at work or at school is a good laugh. Here is a list of the funniest characters that I have encountered in various video games. If any of these guys (or girls) don't make the corners of your mouth go up, I'm really not sure what will. Serious Sam is a series of fast-paced shooters that was first released in 2001. The main character, Samuel "Serious" Stone, is a badass, legendary human fighter who slaughters entire hordes of weird creatures in order to destroy a notorious extraterrestrial warlord called Mental. The humor exhibited by Sam isn't of the most refined and polished nature. He is often blunt, spontaneous and has made a trademark-like habit of stating the obvious. He always puts a comic spin on facts, no matter how grim they actually are. With quotes like: "Hey, didn't I kick your a$$ two rooms back?" or "AAAAAAAAAAAAAAAAAAAA yourself!" (when a screaming man in flames is running toward him), Mr. Stone has won a spot in the hearts of gamers everywhere. Mass Effect was an immensely successful franchise with one of the best written scripts the gaming world has ever seen. In these games, a mixed team of humans and aliens tries to stop a race of sentient machines called the Reapers from wiping out every organic creature in the universe. Jeff Moreau, known as Joker throughout most of the game, is the pilot of Normandy (the ship that you command in all three of the ME series). Joker is what most would call a smart mouth, finding a joke or a witty reply even in the most dire of circumstances. His romance with the ship's virtual intelligence called EDI (don't be fooled, it's a she) can squezze a lot of giggles and laughter into the gaming experience. Saints Row is one of the most hilarious games I have ever had the pleasure of playing. This game combines great graphics and breath-taking action scenes with incredible stunts, witty lines and uproarious weapons. Shaundi, as all her friends call her, is the hot girl from your gang that everyone desires. She is one tough cookie who isn't scared of breaking a nail (or a head while we're at it), loves guns and definitely isn't shy. Her humor comes mostly from spontaneous lines that generally puzzle;and amuse the player. Although her language might not be exactly appropriate for children, Shaundi has it all: the brain, the body and the sense of humor. Short for Genetic Lifeform And Disk Operating System, GLADOS is a character from the Portal game, a very interesting first-person platform puzzle developed by Valve. This witty robot, who basically hates human beings, is definitely a master of sarcasm. Lines like: "Please note that we have added a consequence for failure. Any contact with the chamber floor will result in an unsatisfactory mark on your official testing record, followed by death," make GLADOS a very hard-to-forget character. HK-47 is an assassin droid (robot) from the Star Wars: Knights of the Old Republic games. Also known as KOTOR, this series featured many characters from the Star Wars universe in an awesome RPG environment. Somehow always overlooked by gamers, HK-47 has even won the 2003 Computer Gaming World's award for NPC of the year and the 2004 Original Game Character award from the Game Developers Choice Awards. This assassin droid is annoying, disrespectful, malicious and you can't help but love him. After spending almost an entire game putting;him back together from pieces that you find on various planets, HK will address you either as master or meatbag. You shouldn't be offended by the second, it's just a term he uses for every organic creature he encounters. His refined sarcasm is what we like most about him: "Observation: I am a droid, master, with programming. Even if I did not enjoy killing, I would have no choice. Thankfully, I enjoy it very much" or;"Query: This meatbag is an incoherent babble of useless information. Can I shoot him?". This droid made me laugh so much I took him on every mission I could, and he is definitely my favorite character from the list.

Referenced Windows applications
Which is the video game character that you consider the most funny?