Yahoo to change its name to Altaba 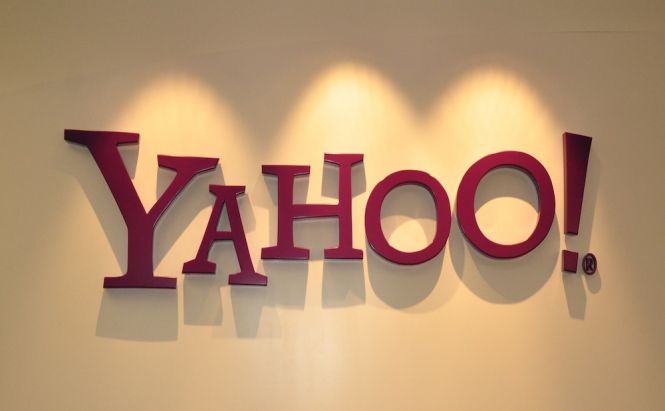 Yahoo to change its name to Altaba

The deal between the Verizon company and Yahoo has been kept under the rug for a while now, especially after the email service released information back in December 2016 about the two major breaches in its user data. According to a regulatory filing that's been posted on the US Securities and Exchange Commission website, Yahoo will change its name to Altaba as soon as the sell of its Internet portal to the Verizon company is finished.

Simultaneously, co-founder David Filo and CEO Marissa Mayer will leave the company. Furthermore, the number of board members will be reduced from 11 to 5 and the new company will turn into an investment firm. This deal was signed in July 2016 and the official selling price was $4.8 billion dollars.

Taking into consideration the amount of backlash the Yahoo company has faced after revealing the details regarding the user database breach, selling the company doesn't seem to be a bad idea.

If you want to learn more about Yahoo's data breach problems, you may also want to read some of our other stories on the topic such as: "Yahoo admits to a breach that compromised 1 billion accounts" or "Yahoo confirms a data breach of over 500 million accounts".