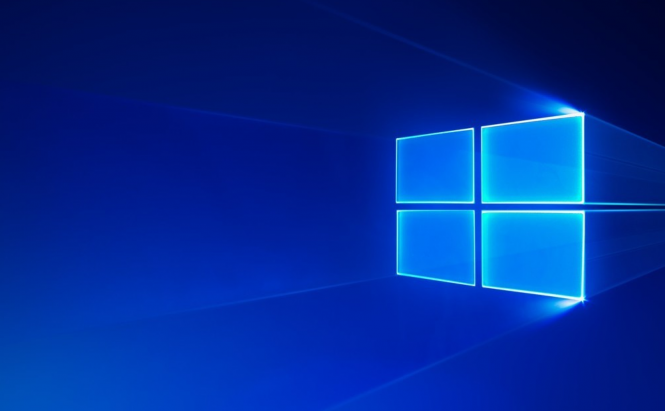 Don't think that after recently rolling out the Creator Update, Microsoft's engineers have decided to take a breather and slow things down. The company's staff is currently working hard on patches, bug fixes and even new features for those who use the latest version of Windows 10. And since we're talking about new functions, the Windows Insider update that was recently launched offers a new Power Throttling functionality that will most likely make laptop users very happy.

Windows Insider Build 16179 features a new power scheme called Power Throttling that is supposed to help users squeeze a little more running time from their laptops' batteries. In order to do this, the function will analyze all the processes that are currently running on the operating system, figure out which one of them you're actively using in your current session and severely limit the resources that the background processes (the ones that you're not actively using) can access. Besides battery-related improvements, this new functionality is also very helpful for those who use older laptops as it significantly reduces the load that the CPU has to carry.

Additionally, this new build also fixes several bugs that came along with the Creators Update, including the one that would cause your desktop icons to wander around on their own when you have the auto-arrange feature enabled. With so much Creators Update-related activity still going on, I'm actually quite curios to see what Microsoft will share at its press event on May 2nd.