Was Syberia 3 worth the wait?

The third installation of the beloved franchise just dropped on PC, but did we really need it? 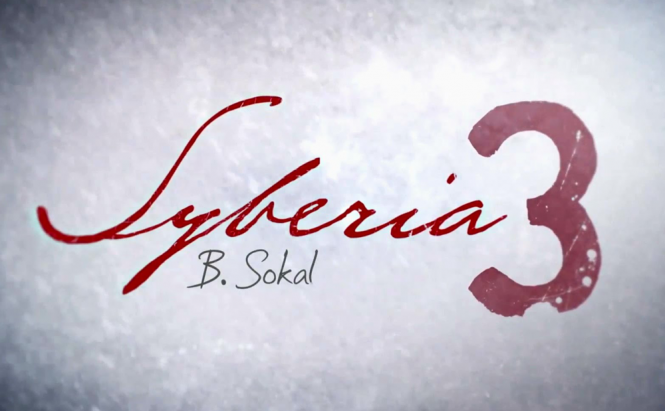 Was Syberia 3 worth the wait?

Every gamer has a happy place – a world they keep coming back to. For a very long time Syberia, especially Syberia 2, has been such a game for me. It had this unique tranquility, a happy marriage of Benoit Sokal’s art, a slow meditative pace and a beautifully crafted story. Well, Kate Walker is back, but strangely enough, it feels like meeting an old friend, who has long since gone with her life.

With nostalgia goggles off

Don’t get me wrong – Syberia 3 is still a beautiful game. The characters are there, the recognizable art is there and the sound is very much reminiscent of the previous installments. What missing is the ‘feel’ of the game.  Syberia 3 borrows tropes from every modern adventure game while sacrificing what made the series great in the first place. Sure, the environment is more interactive, but at the same time the flow is more linear as well – take this, do that, watch a cut scene. Kate doesn’t have an inventory anymore, so the puzzles follow the simple ‘cause and effect’ logic – very much like in Telltale’s The Walking Dead series. The dialogues now have multiple choice variants, but, predictably enough, it doesn’t really affect the story in any significant way. The story itself – without any spoilers – is… good, but very much clichéd and feels stale in comparison to modern episodic adventure games. 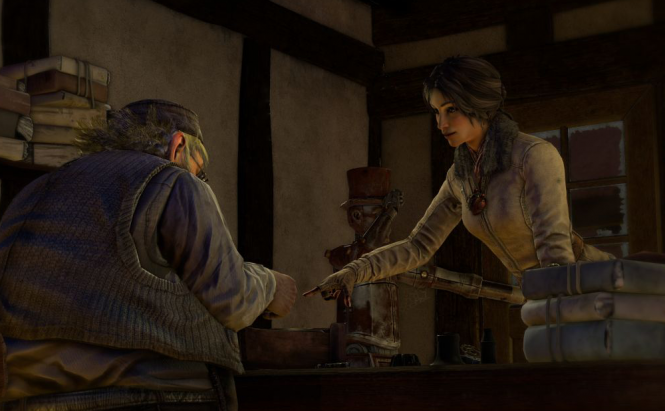 Kate Walker is back!

Here is the most frustrating part. While Syberia and Syberia 2 were both PC classics, Microids clearly developed the third installment with consoles in mind. PlayStation and Xbox versions dropped a week prior to the release on PC. The latter looks and feels like a straightaway console port and a bad one at that. Frequent framerate drops, stilted facial animations and twitchy character movements combined with controls designed for a gamepad make the experience unbearable at times. Sure, these problems are quite common for cross-platform adventure titles these days, and we could live with that if Syberia 3 had a unique shtick, like the time travel in Life is Strange for example. But the game simply tries to capitalize on our nostalgic memories, offering nothing more than outdated game mechanics and an average storyline.

A sequel nobody asked for

Syberia 2 came out in 2004 neatly wrapping up the plot lines. Hans finally saw the mammoths, Kate found herself in the journey and Oscar - in a very human-like gesture – sacrificed himself to save his creator. A sequel coming 13 years later, tries to continue an already perfect story. So, is it worth your time? With all the negatives I’ve mentioned here I’ll give a solid but yet reluctant… yes. Newer fans of the genre will discover the Sokal’s beautifully crafted world while feeling at ease with the game mechanics. Old gamers – like myself – will almost certainly have a pleasant little trip down the memory lane. Just wait for a patch and grab a controller, or get a console copy in the first place.