The Origins of Age of Empires

If you want to know what it's like to be an emperor, a conqueror, the one who rules the destinies of nations, Age of Empires is a game for you. 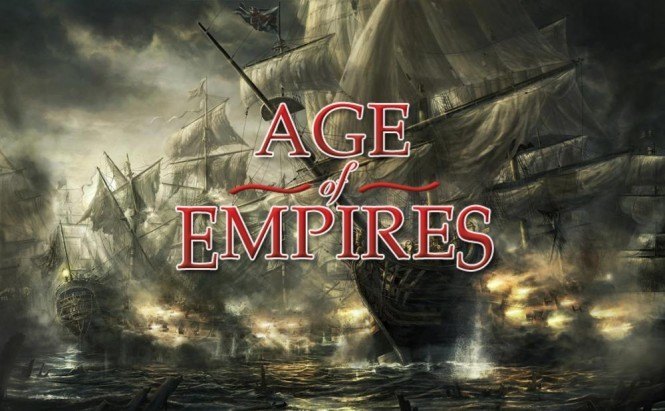 The Origins of Age of Empires

Time and people make important things happen, forming a kaleidoscope of history and providing the background for future events and decisions. Many of these important events served as a basis for computer games in a variety of genres, and Age of Empires was not an exception. In fact, this game was so keen on history that it spawned two full-fledged sequels and a whole pack of expansions and reiterations. It's in the Game

Age of Empires is a classic RTS (real-time strategy) game originally released in 1997, and it has an original concept behind it. As opposed to other RTS games of the era, like Warcraft or Command & Conquer, which were set in fantasy worlds with orcs and space ion cannons, AOE drew its inspiration from historical facts and events.

Like in any other RTS game, your goal is to build your home base, gather resources, and train an army to defend your territory and destroy your enemy. There is no tiberium to harvest, or mutant elves to send into battle; you're mining gold and rock, gathering wood, and growing food, all while training regular archers and swordsmen and suchlike. Each game spans several historic periods, starting from the Stone Age all the way to the Imperial Age, bringing in advanced units and buildings with each upgrade. You can choose to play as one of several civilizations, like Egyptians, Persians, Sumerians, Greeks, etc. - each with its own technologies, buildings, and units. The first game of the series had simple graphics, especially when compared to later versions, but it's the pioneer of the series. Each subsequent release of the game not only introduced better graphics, but also additional civilizations, buildings, gameplay mechanics, ages, and so on. At the time when both Warcraft and C&C had the same races in their sequels (orcs vs humans and NOD vs GDI), AOE went one step further and brought additional battling parties and history periods in each sequel.

However, the strongest point of the game is its historical background. You play through the events of the ancient times, witnessing the important moments of the world's history and controlling the most influential people of the past times. Also, it should be quite easy for you to find the civilization you want to play as, with the game giving you a choice of 12 different civilizations (remember, both Warcraft and C&C only had two!), and each of the sequels bringing a whopping 21 nations, not counting the numerous expansion packs. Is It Still Relevant?

You should play the original Age of Empires game not only as a curiosity from the dark ages of the RTS genre, but for its unmatched atmosphere and depth. It's a game that spans centuries and involves controlling both individual peasants and heavy armies with hundreds of cavalry units. The game is quite old, but it is still as enjoyable as it was back in its heyday; and it remains of one of the best RTS games ever created.

Which Age of Empires game do you play?
View results

Best of the best.

This is really good game.

I would love to see them adapt AOE Online to an offline model with a multiplayer via Steam. I doubt this would ever happen.

What about Age of Empire 4? Waiting for this for a long time.

The line up of AOE is closed. Microsoft shut its factory for this one.