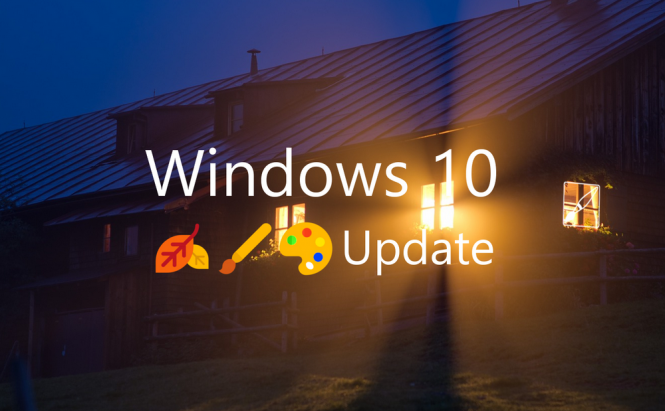 Microsoft has recently released the Windows Insider Preview build 16421, which is effectively a sneak peek into the Fall Creators Update that's set to arrive this September. In the short time that I had for testing, I noticed a few interesting features such as an improved Task Manager or the updated MR (mixed reality) capabilities. However, it seems that a couple of other things I was excited about such as the Timeline app or the cloud clipboard won't be ready in time.

The IT giant is planning to make a few changes once the Fall Creators Update starts rolling out and besides Ubuntu support, probably, the most important one for the more experienced users is the greater degree of visibility towards resource allocation. A new feature called Delivery Optimization will now allow you to manage the bandwidth allocation for system updates, both when it comes to downloading the new content and for uploading it to other users. What's even cooler is that this time, the bandwidth optimization will also take into account the other devices on your network. Additionally, the Task Manager will now show more details related to the GPU (you will see which of its functions are active) and more descriptive labels regarding Edge processes.

From what I've noticed, in the Fall Creators Update we won't find as many new things as in this spring's Creators Update. However, this may not be such a bad thing as it means that Microsoft's engineers will have more time to squash the bugs from the operating system.