Now may be the best time to buy an Oculus Rift 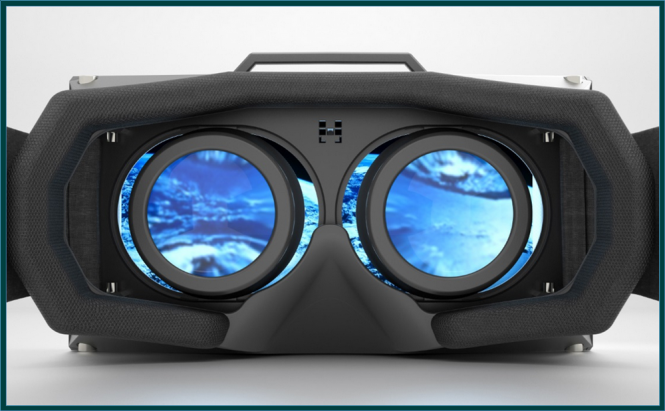 Now may be the best time to buy an Oculus Rift

Oculus has just announced a major discount for the Rift headset cutting $200 of its original price. This means that the virtual reality device and the Touch controller bundle now retail for $399, which makes them cheaper than the PlayStation VR. For a desktop VR gadget, that's not bad at all, especially when you think that the technology is quite new. According to the company, this is a limited-time offer that will expire at some point, but no end-date has been announced.

What's great about Oculus Rift is that along with headset you also get access to a bunch of very entertaining content such as the first-person psychological thriller Wilson’s Heart, the action-adventure game Edge of Nowhere, a really fun shooter caller Robo Recall or the upcoming exploration game Lone Echo. However, there are also quite a few drawbacks such as those annoying cables that drastically limit your moving ability to such a degree that you can't even turn around to interact with the items behind you.

Lastly, as much as I love cheap(er) things, such a huge price drop makes me a bit suspicious, so I'm guessing Oculus is planning on launching a new headset at the Oculus Connect 4 conference that will take place this fall, but we will have to wait until then to know for sure. As far as buying the Oculus Rift goes, you probably won't find it any cheaper than this, but if you still have the patience to wait, there are many companies working on better wireless solutions for VR headsets.