The beta version of Fallout 4's Survival Mode is here 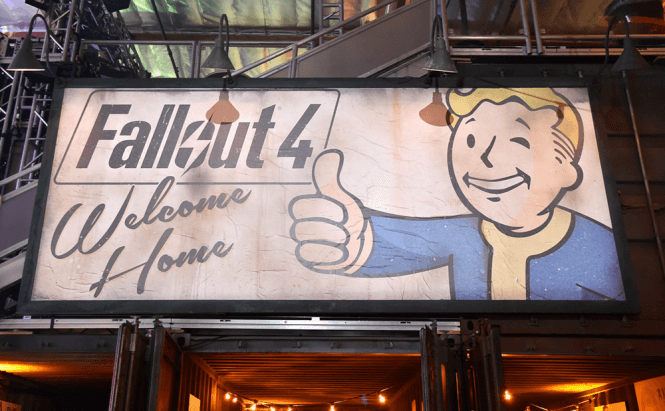 The beta version of Fallout 4's Survival Mode is here

In all honesty, Fallout 4 was one of the best games that I've ever played, but that doesn't mean that there isn't room for improvement. The game already has a bunch of third-party mods that enrich your gameplay experience, but Bethesda has teased the launch of its own mod called Survival Mode, which will drastically change the game's level of difficulty. The good news is that the mod is already available through Steam, but it's still in beta, so you might find some bugs.

In case you were wondering what the Survival Mode does, it changes a lot of Fallout 4's aspects. For example, your character will need to eat, drink or sleep lest you want to suffer from hunger, dehydration or extenuation. If any of the previously mentioned effects are present, the player will suffer carry weight, stamina and health regeneration penalties as well as be much more susceptible to a wide array of diseases. Another huge game changer is that the ammunition and stimpacks now weigh in your backpack, so your carrying capacity will be significantly decreased.

Additional changes include the fact that you will no longer be able to fast travel which means that you will now have a much more difficult time using your workshops and that the only way the game will save is if you sleep in a bed. (The quality of the bed has an impact on the quality of your sleep.) Furthermore, enemies will no longer appear on your radar unless you scout them out using a scope first, you need to be much closer to a location in order to 'discover' it, while bullets and hits do a lot more damage to you as well as your enemies. As far as player benefits go, there's now a new perk called Adrenaline, which increases your damage by 5% for each 5 enemies that you kill, but the number resets each time you sleep.

So, if you thought that Fallout 4 didn't provide enough of a challenge, this Survival Mode will surely improve your gameplay and make things more immersive for you.