It's been two days since PJ Hough, the corporate vice-president of the Microsoft's Office division, published a blog post announcing that they... 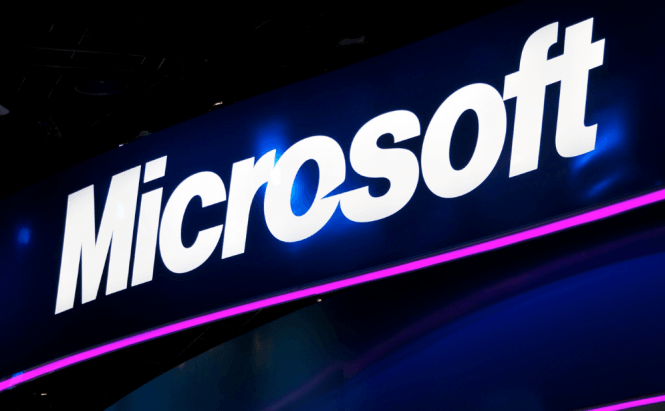 It's been two days since PJ Hough, the corporate vice-president of the Microsoft's Office division, published a blog post announcing that they started the Office 15 Technical Preview Program.

What is known for sure

Office 15 is the next big installment of the Microsoft Office suite pack, the company's second best-sold product after the Windows OS. The current technical preview is a follow-up to the early Office pre-release, which was presented to the public last May and contained some hints as to what the final version is going to look like.

This time Microsoft decided to tease its users a bit, and made the preview available only to a small group of lucky devils. This testing team is already full, so the rest of the Microsoft's fans will have to wait until Summer when the beta of the suite will be released to the public.

We can still make some suggestions about what the program suite will look and feel like.

Firstly, the new Metro UI is likely to have found its way to the new Office. Microsoft seems to have staked much on Metro: apparently, it is regarded by the Redmond bosses as the key element in transition to the era of touch devices. The proof for this fact is to be seen in the early preview, where you can find three big Metro-style buttons 'Mail', 'Calendar', and 'Contacts'. After a year of development and the first preliminary release of Windows 8, where Metro plays the major part, the proportion of the new UI elements in Office must have increased substantially.

Secondly, Office 15 may have way more cloud options than its predecessors, as PJ Hough states in his post that Microsoft 'will simultaneously update our cloud services, servers, and mobile and PC clients for Office, Office 365, Exchange, SharePoint, Lync, Project, and Visio'. This assumption can be accounted for another tech trend of the recent years. Slowly but surely, the cloud is gaining more and more prominence in the minds of users and corporate bosses, so even Apple has declared its iCloud service as a strategic priority for the next decade. No wonder Microsoft wants its piece of a pie. Thirdly, there are persistent rumors on the Web that the public will see the full-scale Office release by the end of this year. The time around Black Friday seems to be the most likely one for the product launch. Another rumor is that the release time (scheduled for winter) turned to be the reason for discussions between the Microsoft execs about which year digits to use for the final version of the office – 2012 or 2013?

Microsoft is doing its best not to babble out a single specific detail about the upcoming Office release. PJ Hough's post contains no information about the release itself. The testers also signed a non-disclosure agreements. At the same time, these agreements have never been a sufficient reason able to stop overly social people from letting out details of upcoming releases. It means that some details about the new Office are likely to turn up in the near future. Don't forget to visit SI for more info and updates about Office 15!

This is a great article.

And here we are with, yet, another version of an expensive product from Microsoft to be released to the wilde soon. Why there isn't any word on open-source alternatives? Are they not as good?

Words of wisdom, my friend, words of wisdom!
Here's to the open-source: http://articles.software.informer.com/the_office_sweets.html

They say on some sources, Microsoft has recently anounced that Office 15 will lack Metro UI, but it will feature more "white space". I'm so surprised about that!

Oh, in fact, It's highly likely that Office 15 will not run in Metro. Nevertheless, I think it's 100% sure there will be some Metro elements incorporated into the suite, becuase otherwise it's impossible to explain these three buttons in the early preview.

Oh no, you're mistaken, The wheel was invented by Bill Gates.

As usual, the Microsoft team is certain to keep its users on the edge of their seats without giving much details what the final version will look like. The cloud is really prominent. I've heard that Steve Job was the first who came up with this idea, wasn't he?

Sure. He also invented the bycicle, internal combustion engine, typography, and wheel.