Just as we predicted, the first details about the recent Microsoft Office 15 Technical Preview have leaked on the Web. Several days ago, The Verge... 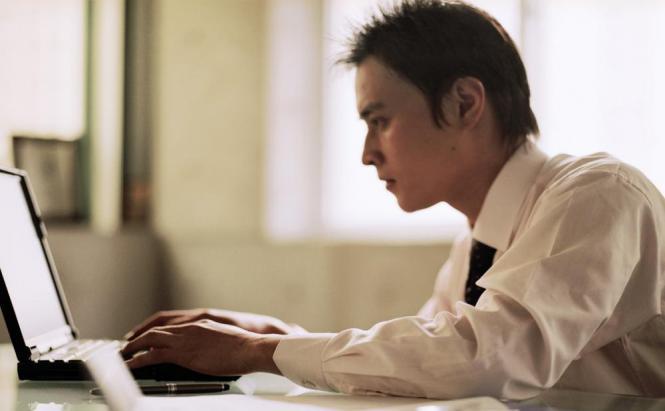 Just as we predicted, the first details about the recent Microsoft Office 15 Technical Preview have leaked on the Web. Several days ago, The Verge published several screenshots of Technical Preview, which give us the first insight into what the Redmond company is going to change in its headline product.

Most importantly, the Metro UI elements have come to weigh more than they did in the May 2011's pre-release. Whereas the last year's Office version contained just three measly Metro-styled buttons, the current release features the Microsoft's new aesthetic concept literally everywhere. The Office 15 apps are looking more minimalistic than their predecessors, with the ribbon menus minimized by default and menu icons replaced with words. That can be regarded as a response to the criticisms of the UI in Office 2010, which was said to be cluttered by numerous ribbons. Now they will be neatly hidden, opening just after the user selects the respective tab. An opened ribbon menu was only spotted on the screenshot of OneNote and does not feature any noteworthy differences from Office 10.

Another big feature of the Technical Preview is on-line document broadcasting. It is practically an expansion of the PowerPoint 2010 Broadcast Slide Show that allows presenting a slideshow to up to fifty people. Its Office 15 counterpart, Present Online, will be featured in all Office applications (although it must feel a bit weird to present a Word or Excel document). Sharing will be performed through the Windows Live services, which are reportedly being subject to a major naming policy revamp. This revamp is also taking place within the framework of the Microsoft shift towards Metro with its sleekness and minimalism; so, Windows Live Mail will allegedly be called just 'Mail', and Windows Photo gallery will change its name to simply 'Photos'.

So far, the suggestions we made regarding the upcoming installment of Microsoft Office have turned out to be true: Metro does play a large part in the Office 15 UI. Visit Software Informer for more info updates about Office 15 and check out whether our other predictions have scored a bullseye as well.

Referenced Windows applications
Do you like the new features in the Office 15 Technical Preview?

I suppose yes. Yes, I like the new features in the Office 15 Technical Preview to some extent that the screenshots leaked allow us to judge by. I have nothing against its minimalism and ribbon menus. Moreover, the opportunity to present a slideshow to 50 people makes me happy as it's my work to make presentations. No wonder that's of crucial importance for me.

What are you, if that's no secret?