Intel hit with class-action lawsuits in the U.S. 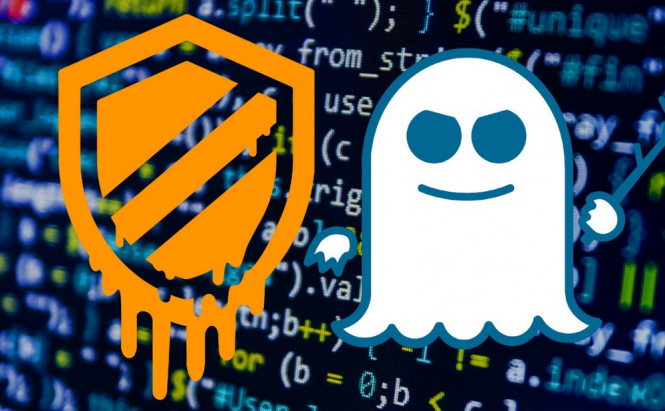 Intel hit with class-action lawsuits in the U.S.

After last week's shock revelation, Intel is facing at least three class-action lawsuits in Indiana, Oregon, and California. What's even worse for the company is that it's a pretty safe bet that these won't be the only difficulties it will face in the next weeks and most likely not even the only lawsuits. According to the plaintiffs, the IT giant isn't only to blame for the Meltdown and Spectre vulnerabilities and the impact that fixing them will have, but also for the way it handled the situation.

For those of you who haven't heard yet, Intel is currently in the middle of a huge scandal after two bugs called Meltdown and Spectre have been proven to compromise the security of almost any computer, Mac or mobile device with an Intel chip in it. To make matters worse, the patches that fix these vulnerabilities decrease the overall speed of the device, which means that the customers are in a loss-loss situation. However, according to both the company and Google's Project Zero, the performance loss isn't that bad for home users and it will be fixed over time. On the other side, major companies that use Intel chips such as Google, Facebook or even banking systems might register big losses and additional costs because of these vulnerabilities and that will very likely cost Intel in its future deals with the industry.

Hopefully, the company will be able to fix the performance issues very soon, so that the number of disgruntled customers will be kept to a minimum. However, on the CPU market, I'm sure that AMD will take full advantage of this opportunity, especially since its Ryzen line is already somewhat better than what Intel has to offer.

Previous story Does it make sense to buy Steam Link? Next story The best VR games to play on PC