Does it make sense to buy Steam Link?

Steam Links are becoming pretty trendy among gamers, but are they really worth buying? Here you will find out more about them. 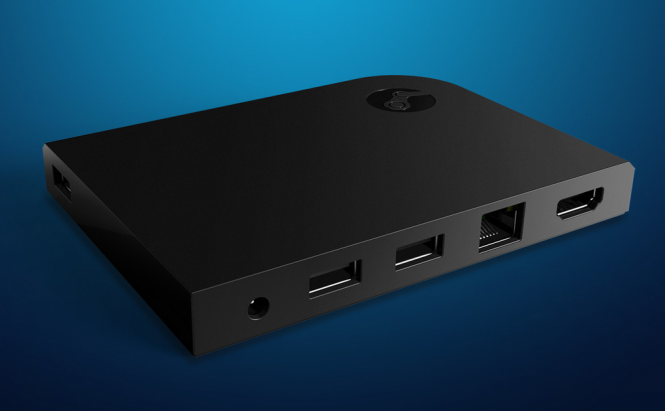 Does it make sense to buy Steam Link?

Steam Machines have been on the market for quite a while now, but they aren't massively popular. Unfortunately for Valve, a lot of people already have medium to high-end computers for gaming purposes, so acquiring another expensive piece of hardware isn't on most gamers' priorities list. However, Steam has also launched another product called Steam Link, which isn't only a lot cheaper, but also a lot more interesting for people with gaming PCs.

For those of you who aren't familiar with the topic, Steam Link is a physical device, which mirrors the games that you play on your computer to your big-screen TV. The tool uses your WiFi connection to stream the game's content and although it's not always perfect, it can be pretty cool. What's really cool about it is that it also works with a controller, so you can basically launch a game on your PC, then play it on your TV. Steam Links supports the Steam Controller, the Logitech Wireless Gamepad F710, the Xbox 360 Wireless Controller for Windows, the Xbox One or 360 Wired Controller, Bluetooth reliant PSP controllers as well as keyboard and mouse controls. 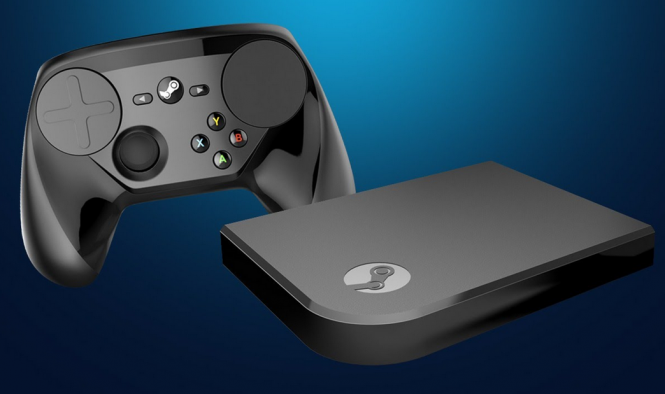 In case you were wondering, the Steam Link itself costs $50, while the Steam Link + Steam Controller combo costs $100, but many are wondering if the device is really worth buying? The answer to that question mostly depends on whether you're into playing PC games on your TV or not. If the answer is yes, then there are just a few other factors that you need to take into account. First, you should already have a TV that's worth the trouble because buying one just for this purpose seems like a waste of money. Secondly, you should keep in mind that the quality of the stream depends on your computer's capabilities and requires a decent WiFi connection. You need at least a medium-end PC for things to run smoothly, but I recommend a high-end one to enjoy the full quality. As far as the router is concerned, things should run smoothly if you didn't really cheap out on it or if you don't live in a palace (in which case you may need a WiFi range extender).

As I previously stated, the device is relatively fresh, so there are still details that need to be ironed out. This means that from time to time your stream may freeze or a game may crash which will require you to either restart the game, reboot the Link device or solve things from the computer end, but from what I've seen it's not very annoying. Furthermore, Valve seems committed to improving these aspects, which is another good sign. Additionally, already owning a controller and enjoying playing games with it, could be another big pro for the device. Lastly, if you can get it during the sale, it would really be worth it. For example, the Steam Link is currently being sold on Steam with a 90% discount, costing just $5.5, so ridiculously cheap, while the combo (Link + Controller) costs only $38, which is another really good deal.

If you like the idea of playing games on your TV, but you don't have the PC to support it, you can always purchase a Steam Machine (the cheapest one currently on Steam starts at $600), but I recommend weighing your options carefully and seeing if a gaming computer + Steam Link wouldn't represent a better deal in your region.

Previous story PUBG is no longer an early access game Next story Intel hit with class-action lawsuits in the U.S.