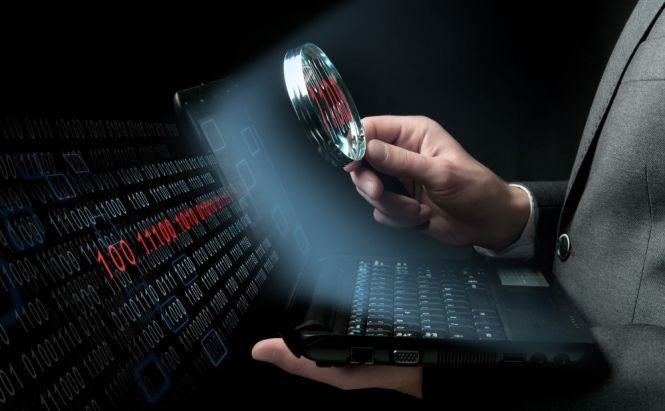 Cloud vendors in China are to be indexed depending on their trustworthiness, letting only those with clear security participate in government projects.

Zuo Xiaodong, the vice-president of industry group China Information Security Research Institute, said that the Chinese government was developing its own cloud security system alike the one in the USA (Federal Risk and Authorization Management Program). The security rating mechanism is to be focused on finding trustworthy hardware, software, and service providers so that the government has total control over the ecosystem.

A group of officials is working upon national standards aimed at avoiding loopholes in government cloud services. The standards are to be released from April on.

Foreign cloud vendors will have a chance to participate in the assessment, but they are likely to be forced to provide key operating data and source codes for security reasons.

Together with the increase in IT security, China is said to replace outside technologies with local ones in the upcoming years.