Blizzard's Overwatch will be free to play next weekend 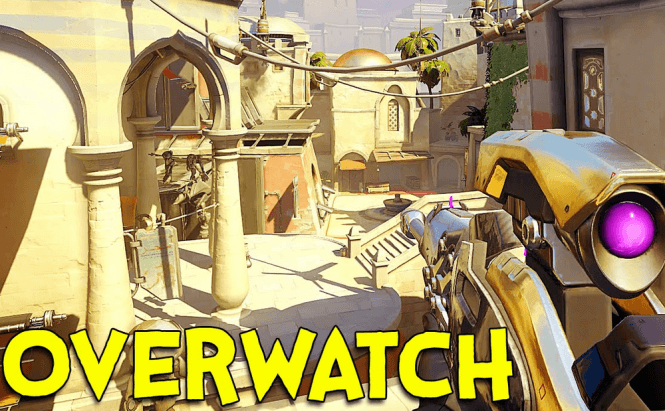 Blizzard's Overwatch will be free to play next weekend

If you're a gamer who has to make do with a tight budget, I've got some really good news for you: Blizzard has just announced that it's organizing a free-to-play weekend for Overwatch. This means that those who were undecided whether they should buy the game or not and those who simply cannot afford it will be able to join in on the action and see first-hand how it's like. Overwatch will be free during the next weekend, between the 17th and 19th of November.

In case you're not familiar with the topic, Overwatch is a massively popular multiplayer shooter that combines more or less traditional weapons with skills and spells. The player can choose from a wide pool of heroes, each with their own unique looks, abilities and weapons. Blizzard's master piece isn't only popular with users, but also one of the most critically acclaimed titles that I've been seen, being named game of the year by many online publications.

What's really cool about next week's free-to-play weekend is that those who join in on the action without paying, get to experience everything that the game has to Ñover, not just slices of it or demo versions like we've seen in other free offers. I'm guessing that Blizzard is really confident about how great the game is and that it will get a lot of new players hooked, turning them into paying customers.

Since you seem to like games, you may also want to read some of our other related stories like "Best FPS games that you can play on PC this year" or "Will movie games ever be good?".