Worried about being hacked? This new app will let you know 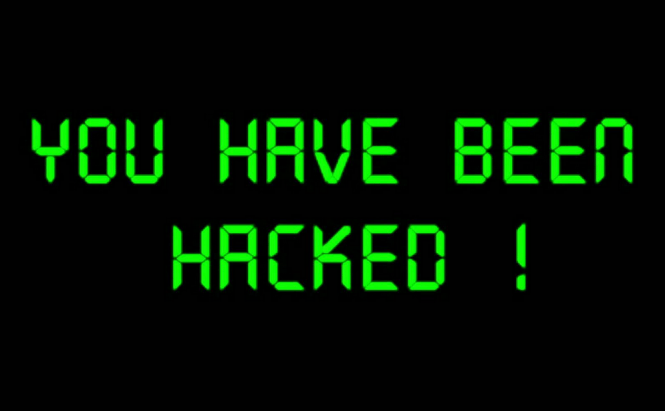 Worried about being hacked? This new app will let you know

If you've been following the news, I'm sure that you've heard about numerous data breaches that compromised millions of email accounts. Unfortunately, manually checking every known website for leaked data regarding your email address is a very time-consuming task. The guys from Lancelot Software might have found a better solution for those concerned about their security: a Windows 10 app called "Hacked?" that monitors your account and notifies you if it's been hacked.

So, what exactly is Hacked? It's a very simple Windows 10 application that asks for your email account, then checks for it on websites where hackers usually release their mined data. Besides the one time check feature, this free application is also capable of performing background monitoring tasks, which means that it will recheck your account every 12 hours and alert you if something has changed. Lastly, Hacked? can work with multiple addresses and since most people have more than one email account, this is actually an important aspect. Unfortunately, the application also has some major problems, such as nasty bug which keeps telling you that you don't have a working Internet connection even though you actually do. However, since the tool was literally just released, I'm hoping that the developers will be quick in fixing this issue. Another thing that Hacked?'s creators seem to have missed is the app's alerting capacity. At the moment, the notifications issued by the application only show up on your PC, but if you've enabled the background monitoring and then left to work or on a trip, an SMS alert would probably be a lot more useful.

If you're the kind of person who's interested in topics like security and privacy, you should also check out some our older stories such as: "What is ransomware and how to protect yourself against it", "How to keep your browser safe from hackers" or "Keep yourself safe from phone scams".