EA had its fair share of controversy surrounding the release of its latest Battlefront installment. Here are some of the things you need to know about the ongoing scandal. 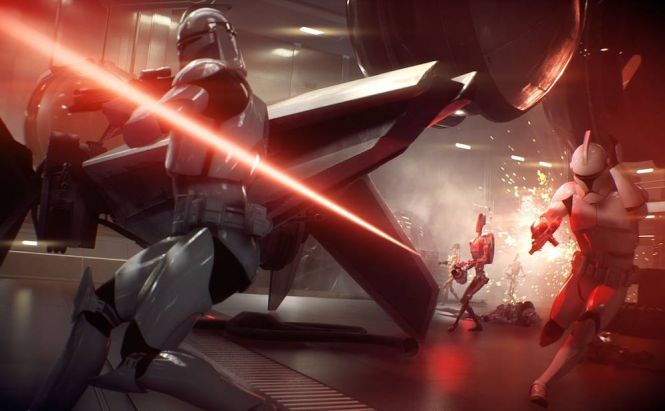 For the past couple of days, Electronic Arts had its fair share of fires to put out and still hasn't managed to calm the angry mob. The latest installment of the Star Wars: Battlefront series has caused a lot of controversies and dedicated fans or even EA's competitors have flooded the social media with complaints and jokes regarding the game's issues. The scandal erupted a few days ago when EA announced some big changes that didn't sit well with the fans of the popular series.

The main reason behind the controversy is the fact that, as a player, you would need to invest a lot of time or money to get better items and unlock characters. To be more exact, you would either need to play dozens of hours to collect Credits (which can be used to unlock characters) or spend real money on virtual "loot crates" which give you the chance to earn currency. Fans of the franchise estimated that you would need to play up to 40 hours to unlock characters like Luke or Darth Vader. It all started when a Reddit user posted "Seriously? I paid $80 to have Vader locked?". Later, an EA representative attempted to reply to the aforementioned post by offering an explanation: "The intent is to provide players with a sense of pride and accomplishment for unlocking different heroes". Consequently, EA broke Reddit's records with the aforementioned reply being the most downvoted post on the website. So, it's pretty obvious that the amount of unhappy players is quite large. Not to mention that some of the people working to create this game even received death threats. 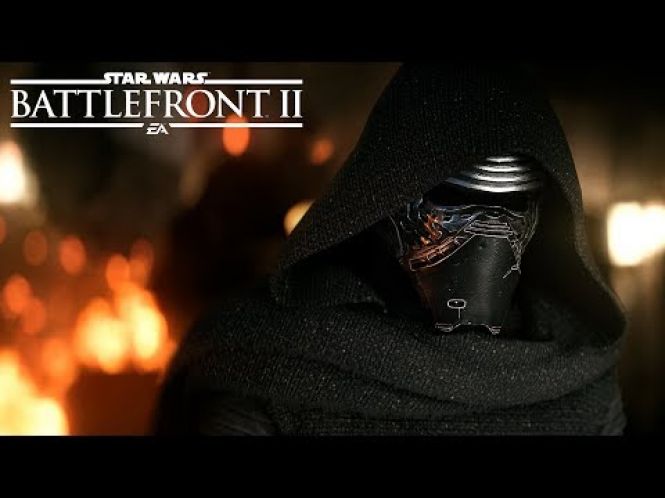 EA DICE executive producer John Wasilczyk released a statement 2 days ago letting Star Wars Battlefront 2 fans know that changes will be a constant in the series. They have now reduced the number of credits required for unlocking top heroes by 75%. For example, Luke Skywalker and Darth Vader will be available for just 15,000 credits while Chewbacca and Leia Organa will be unlocked after earning 10,000 credits. Hence, you would spend less time to unlock "top heroes" or better items. Theoretically, the update has already been loaded into the game.

The first Battlefront installment had its fair share of backlash as well, mostly because it brought little multiplayer content and lacked a story mode. Still, the aforementioned flaws had little importance to most players, especially if you take into consideration the estimated amount of copies that were sold in the first couple of months after its release: around 12 million copies. This would mean that the series proved that it can survive waves of controversy and make incredible sales.

Another thing that's worth mentioning is that loot boxes have now become very common in this type of games. They're mechanisms for making money as hardcore players invest post-release to unlock items or characters. It's a thing that won't go away anytime soon.

Hopefully, EA will manage to fix the issues in their new Battlefront installment and players will get to fully enjoy the game's adventures. My guess is that if you're a big fan of the Star Wars universe, then you will surely enjoy playing Battlefront 2 as it's one of the greatest Star Wars milestones in gaming.

Previous story NordVPN now offers 3 years of VPN service for only $99 Next story Battlefront II is officially here, without microtransaction

The fatal error is the erased game mode: conquest. For this reason, the original Battlefront 2 is much better.

I liked it very much.