Watch the final season of Game of Thrones online

Pick one of the offered steaming options and watch the eighth and final season of the most epic show legally. 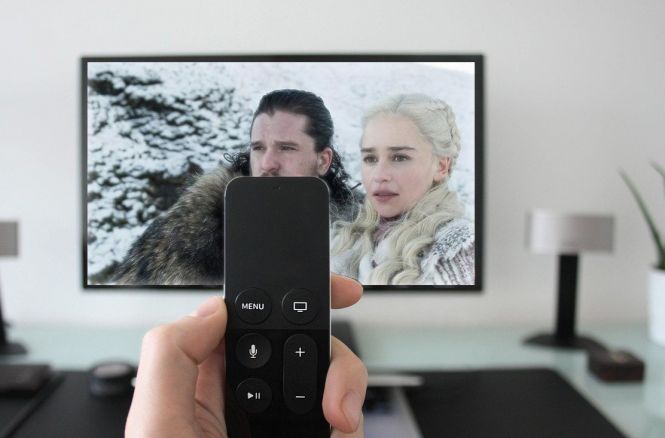 Watch the final season of Game of Thrones online

The much-anticipated final season of Game of Thrones premieres this week already. The tremendously popular show has been on the air for eight years and drew in over 10 million viewers to HBO. However, there are millions of Game of Thrones fans across the world, who watch the episodes through different streaming platforms. With only a few days to go, here's everything you need to know about how to stream this epic showdown officially for free. 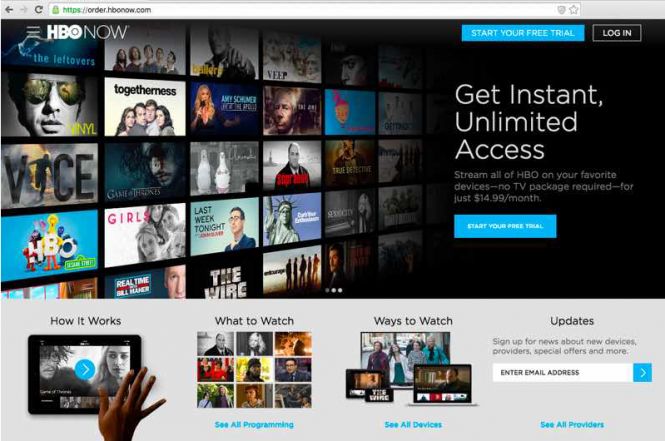 HBO, or Home Box Office, is one of the world's most successful pay-TV service, which boasts more than 140 million subscribers worldwide. The TV channel comes with standalone streaming services that don't require a cable TV package. HBO Now and HBO Go have the same content so you can stream episodes of Game of Thrones using both of them. Still, each comes with different pricing and availability. HBO Now is only accessible in the U.S. and certain U.S. territories, while HBO Go is available in a lot more countries. HBO Go is technically free, but only for those who are already paying for an HBO subscription via their cable provider. Membership HBO Now is $14.99 per month. There is an option to sign up for a seven-day streaming trial so you can watch Game of Thrones online free of charge. However, if your plan to watch all the new episodes, you'll have to pay the subscription price. 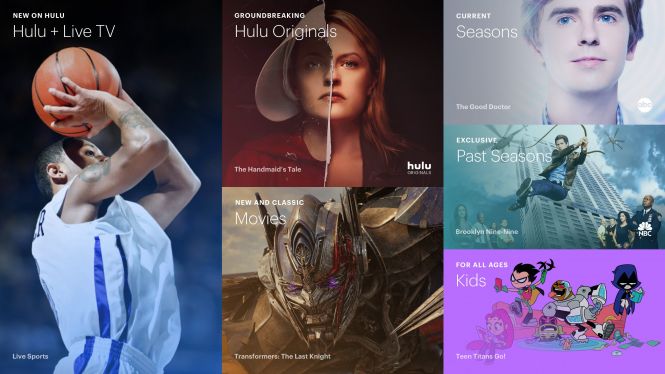 Hulu is a very popular streaming service with a great TV show selection. The platform boasts a wide range of exclusive content not available for those with a cable subscription. Hulu offers Video on Demand and live TV options. HBO comes as a $15-a-month add-on to any Hulu plan. The live TV platform offers two simultaneous streams so you can watch all the episodes of Game of Thrones season 8 on any of your devices in the best quality available. Use a 7-day free trial of Hulu with Live TV which will also provide you with access to HBO. 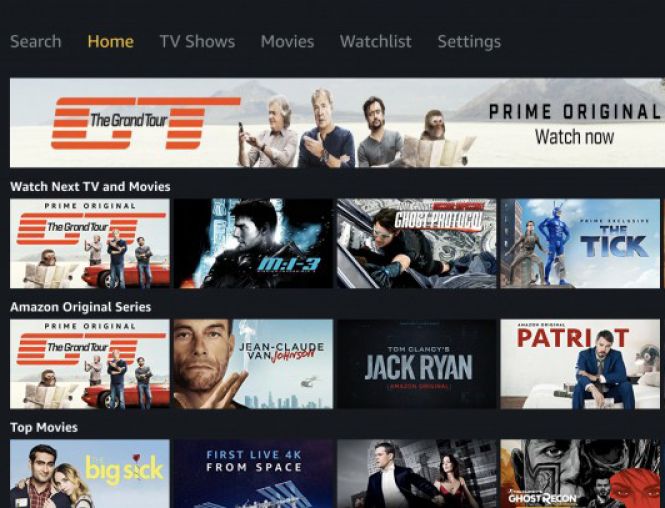 Amazon Prime Video is Amazon's streaming service, available in over 200 countries and territories. The platform offers a huge amount of popular content for streaming, support for 4K and HDR content, and works on a broad array of devices. Amazon Prime members will be able to stream all episodes of Game of Thrones' eighth season for free. You only need to buy an HBO channel subscription through Amazon.com and start an offered free trial. However, if registering with a different account is not an option for your, the Amazon Prime subscription will cost you $14.99/month. 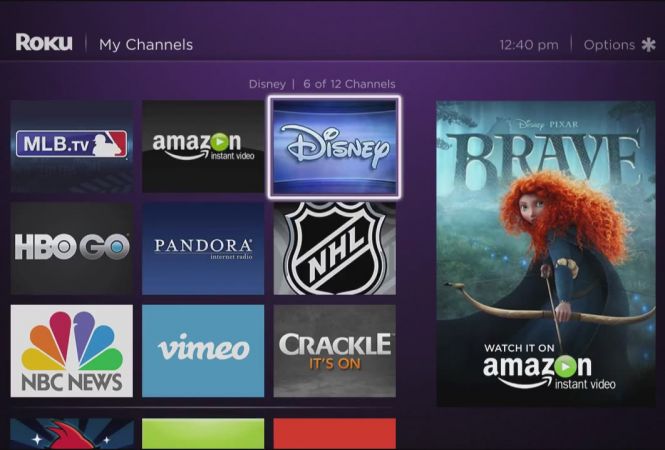 Roku Channel offers unlimited access to an extensive selection of movies, TV shows, music, and more. At launch, the platform offered free streaming of movies and TV shows because the channel is ad-supported. However, just two weeks before the final season of Game of Thrones premiers, the Roku Channel expanded its add-on subscription channel lineup and added HBO, which costs $15 a month. If you're hoping to catch one of the new episodes, use an offered free one-week trial. 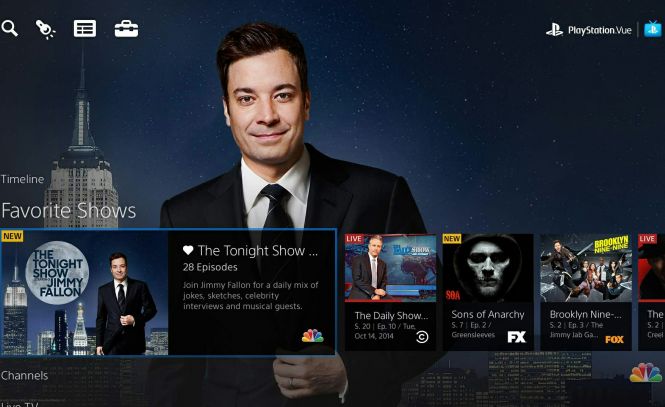 PlayStation Vue is Sony's live TV streaming service that offers a ton of different channels. The platform works across a wide variety of devices and allows simultaneous streams, requiring no additional fees. Sony's service comes with four starter bundles and a small number of channel packs and premium networks. One of the ways to get HBO is to select any of the offered bundles and adding HBO for $15 per month. Start streaming GOT season 8 on HBO via PlayStation Vue by registering for its 5-day free trial.

Select one of the available online streaming options and get ready for your Game of Thrones final season viewing party. If you live outside the US, UK, Canada and face any geo-restriction issues, use a VPN tool to bypass them.

–  3 years ago  –  Was it helpful? yes | no (+8)
Useful Windows applications
Interesting Windows stories