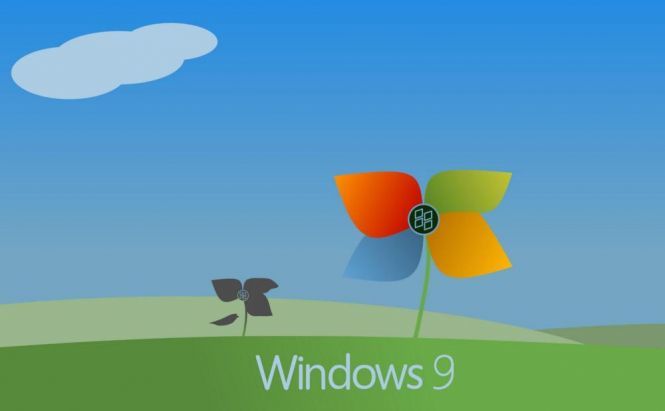 The veil of mystery around Windows 9 or “Threshold” is going to be a bit opened this fall. The reports on the Internet speak of a “technology preview” to be available late September or early October this year, with the OS itself coming to the public in spring of 2015.

Turning back to Windows history of releases, one out of two was met with joy. If it is remembered right, the audience appraise was gained by Windows XP and Windows 7, many users were disappointed with Windows Vista and Windows 8. Each of them has his (or her) own reason for that. It seems to be close to truth that a lot of users would name the new interface among the main dislikes of Windows 8. Still, the real fans of the system are capable of naming numerous strong points of the system, which is soon to be left behind. These waves of success give hope to Windows fans, that Threshold will be better thought-out than its predecessor, and will both inherit the good things and eliminate the unsuccessful ideas of Windows 8.

The first one to announce the news was Mary Jo Foley. She has her own sources of information, who have provided her with accurate information before, thus she has reasons to trust them. What her report suggests is that we do not have to wait long to find out what the mysteries behind Windows 9 are. We just need to be a bit more patient to see if Threshold is capable of taking Windows 7 and Windows 8 place on the market.