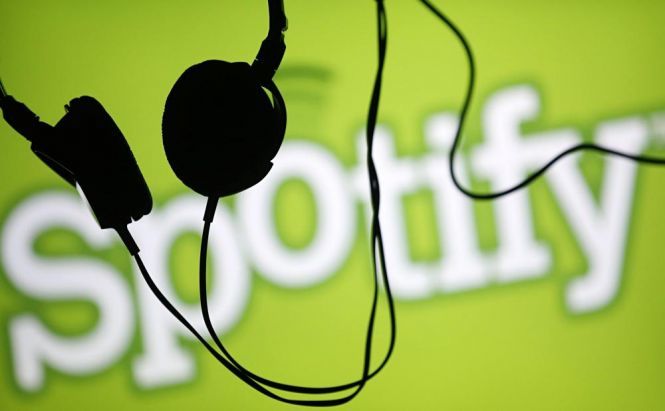 The Windows Phone version of the popular music streaming app, Spotify, has just been updated, from now on it will allow for free ad-supported audio streaming, in shuffle mode only. The update should be available here shortly.

The update finally puts an end to the "discrimination" that took place up until now, iOS and Android users have been enjoying the feature for a while already. The paid Premium subscription to Spotify which lets users listen to music without ads and sync playlists offline is still available, though. Aside from this new feature, the new update will also bring "additional improvements throughout the app."