ProtonMail can now be used through Tor 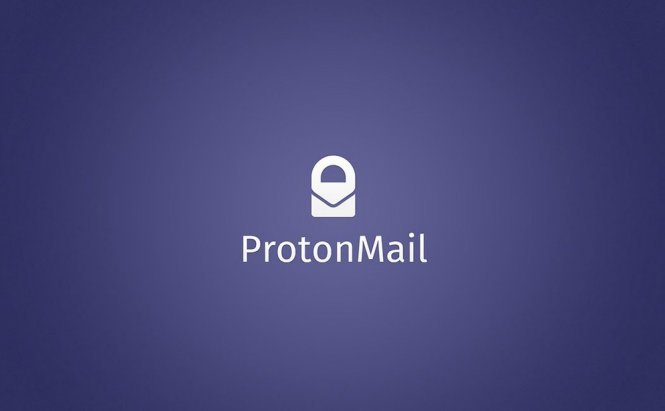 ProtonMail can now be used through Tor

If you're someone who's really concerned about their privacy, you should be happy to know that ProtonMail can now also be accessed via the Tor network. The company that provides the service has created a server that's only accessible through Tor, which will help users avoid government censorship and other surveillance attempts in oppressive countries. Besides keeping the users safe, the two-way protection provided by onion servers also keeps the service safe from DDoS attacks.

For those of you who haven't heard about ProtonMail yet, it's an end-to-end encrypted email service based in Switzerland and created by former CERN computer engineers. What's special about ProtonMail is that it encrypts the data on the user's side, which means that the company itself can never decrypt the messages even if it wanted to or was forced to do so. The new onion server can accessed using the following address protonirockerxow.onion, but only if you're connected to the Tor network. If you choose to use ProtonMail via Tor, the company won't only be unable to help the authorities or other interested parties see the content of your emails, but it will also be completely unable to figure out your location as your I.P. will be masked.

Since you seem to be interested in privacy in security, you may also want to read some of our older stories such as: "Cyber-warfare and the future", "Protect yourself from government control" or "Why does Windows 10 collect your data?".

Previous story Gmail users, watch out for this phishing scheme! Next story Lavabit, the secure email service used by Snowden, is back