Lavabit, the secure email service used by Snowden, is back 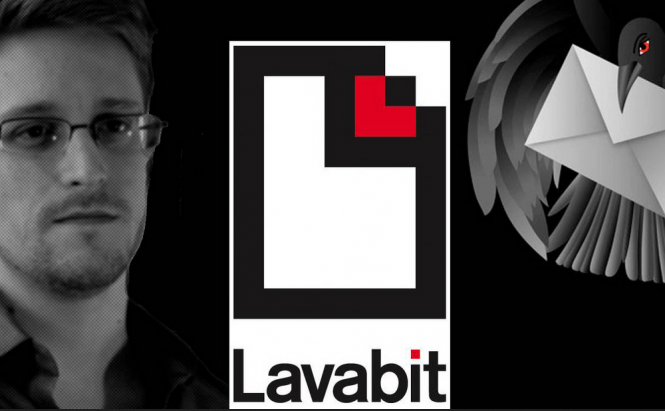 Lavabit, the secure email service used by Snowden, is back

Privacy and encryption are hot topics nowadays and if you're someone who's interested in these things, I've got some good news for you: Lavabit, the encrypted email service that Edward Snowden used to blow the whistle on NSA's mass surveillance operations is now back in business. Furthermore, the service's developer also came back with a new encryption protocol called Dark Internet Mail Environment (DIME), which will provide surveillance-proof communications.

For those of you who aren't familiar with the topic, Lavabit was shut down all the way back in 2013 when, following Snowden's actions, the U.S. government demanded access to the email accounts of all the 410,000 customers that the service had, along with their security keys. Rather than complying with this demand, Ladar Levison chose to shut down the service completely. Now that it's reborn, the service will use the previously mentioned DIME standard, which doesn't only encrypt the emails' content, but also their metadata. Those who use the service will be able to choose between three encryption levels: Trustful, Cautious or Paranoid. As their names indicate, these are gradually more secure, but they're also gradually more difficult to use. Lastly, the DIME protocol's code will become available on an open-source basis on GitHub.

Since we're talking about encrypted email services, you may also want to know that Proton Mail can now also be used via Tor or learn more about protecting yourself from government control.

Previous story ProtonMail can now be used through Tor Next story 2017 in VR. What to look for?