DDoS attacks: all you need to know

Ever wondered what DDoS attacks actually are and how to protect yourself against them? Here, you will find the answers that you were looking for. 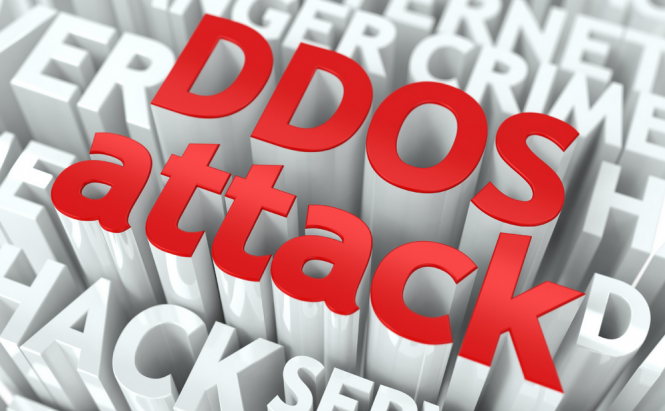 DDoS attacks: all you need to know

DDoS attacks are becoming a regular occurrence, so I'm pretty sure that most people have heard the term, but how many of you actually know what it means or if you're in danger of being a victim of  this type of attacks? This is why I've decided to write a short guide and tell you everything there is to know about Distributed Denial of Service. Since this is mostly for people who aren't that tech-savvy, we're going to keep things as simple as possible.

Let's start by talking about DoS also known as Denial of Service. This type of attack is designed to overwhelm your bandwidth by bombarding it with data packages, sending more requests than the server can handle. If you're interested, the technical term is flooding and the principle is pretty simple: imagine the electrical grid in your apartment; if you plug in too many things at the same time, you will overload it and everything will stop working. On the Internet, things are pretty much the same and if the data packages that you're receiving exceed the available capacity you won't be able to reach the Web anymore.

However, flooding from a single location is difficult, time-consuming and it will most likely also put a huge strain on the attacker's bandwidth. Furthermore, if you're trying to attack bigger targets like let's say the PlayStation Network, which is designed to work with thousands of clients at the same time, a single bombardment source won't be enough. Enter DDoS: also known as Distributed Denial of Service, this type of attack works in the same way as DoS, but it's performed from multiple locations at the same time. Since in many countries it's illegal to willingly participate in a DDoS attack, most of them are performed using a botnet, an army of zombiefied devices connected to the Internet that unwittingly attack the target. (To find out more about this, you should read "How to know if your PC is part of a botnet".) Ironically, there is also a form of self-inflicted DDoS attack, also named Slashdot effect when a website or service gets overwhelmed by the number of actual visitors; most common examples are online stores that go down on Black Friday.

So, can you be a victim of a DDoS attacks? Regular user generally aren't targeted by these attacks as they imply too much effort and a very real possibility for the hacker to lose a few devices from the botnet. However, streamers have been known to be at the receiving end of DDoS attacks from time to time. If you find yourself targeted by a prolonged DDoS attack, the solution is to ask your ISP to change your IP address. I could tell you that using a proxy or VPN should also be helpful in preventing attacks, but honestly speaking it's not effective enough to be worth the effort. Lastly, if your website is being targeted by DDoS attacks, services like Incapsula and Cloudflare can help you out.